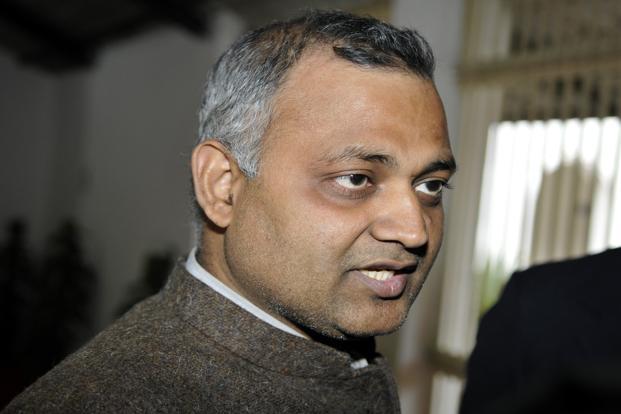 The Delhi Police on Saturday filed a supplementary chargesheet against AAP MLA and former law minister Somnath Bharti in connection with his midnight raid in the Khirki Extension area last year.

The chargesheet was submitted to the Saket court.

The court was to pass an order, but the matter is now listed for October 30.

In its chargesheet, police said that “nine African women were victims of molestation and manhandling by a mob led by Bharti” in the Khirki Extension area.

Bharti and his supporters had allegedly misbehaved with several African women during a raid against a suspected drug and prostitution ring.

Bharti has denied the charges.