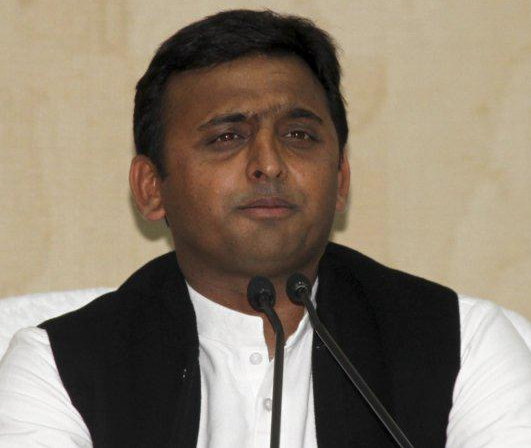 Lucknow: Uttar Pradesh Chief Minister Akhilesh Yadav on Saturday announced a compensation of Rs 20 Lakh to the kin of 50-year-old Mohammad Akhlaq, who was lynched for allegedly possessing beef.

Meanwhile, two main accused in the lynching case, Shivam and Vishal, were arrested on Saturday, raising the total of the number of accused in the case to eight.

Six people were arrested earlier after public outrage over the killing.