Home Lifestyle ‘Weighting’ for a pill that punches the gym 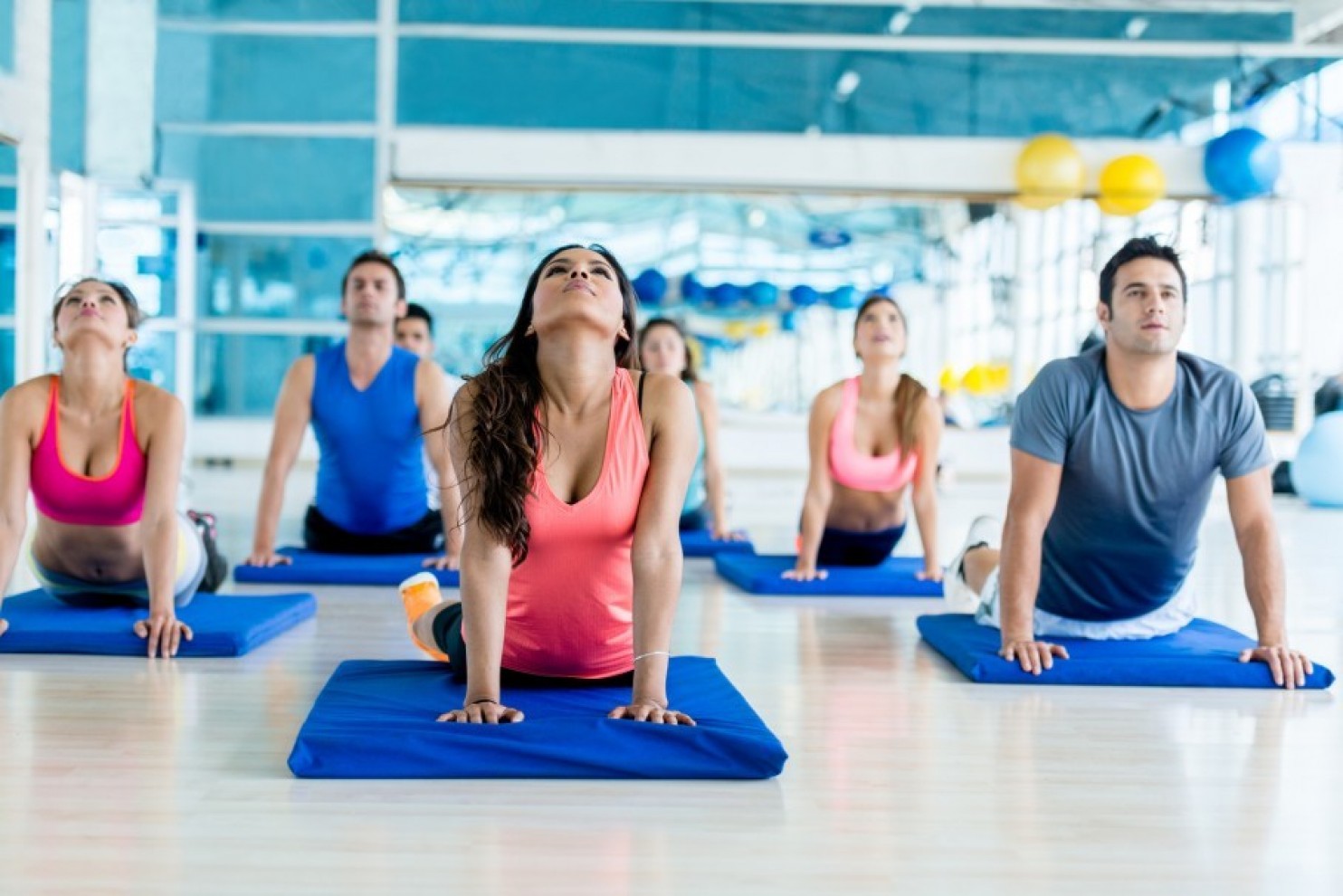 Not a fan of working out? Then, you may be happy to know that scientists may be one step closer to developing a pill that delivers the same health benefits as a work out.

Everyone knows that exercise improves health, and ongoing research continues to uncover increasingly detailed information on its benefits for metabolism, circulation, and improved functioning of organs such as the heart, brain, and liver.

With this knowledge in hand, scientists may be better equipped to develop “exercise pills” that could mimic at least some of the beneficial effects of physical exercise on the body, but a review of current development efforts ponders whether such pills will achieve their potential therapeutic impact, at least in the near future.

Researchers have recognized the need for exercise pills for some time and this is an achievable goal based on their improved understanding of the molecular targets of physical exercise, says coauthor Ismail Laher of the University of British Columbia in Vancouver.

Several laboratories are developing exercise pills, which at this early stage are being tested in animals to primarily target skeletal muscle performance and improve strength and energy use–essentially producing stronger and faster muscles. But of course the benefits of exercise are far greater than its effects on only muscles.

Clearly people derive many other rewarding experiences from exercise, such as increased cognitive function, bone strength, and improved cardiovascular function, says Laher, adding that it is unrealistic to expect that exercise pills will fully be able to substitute for physical exercise at least not in the immediate future.

While exercise pills may provide some benefits for people in the general population, they might be especially helpful for those who are unable to exercise for a variety of reasons, as the review by Laher and his coauthor Shunchang Li notes.

Much more research is needed to fully understand the side effects of candidate exercise pills, in addition to determining their optimal dosages, and the potential for misuse in humans and animals (e.g., races).

Laher added that they are at the early stages of this exciting new field. Further development of exercise pills that act in combination may be more effective than single compounds. Researchers just don’t know anything about their long-term use in humans yet.

The study is published in Trends in Pharmacological Sciences.