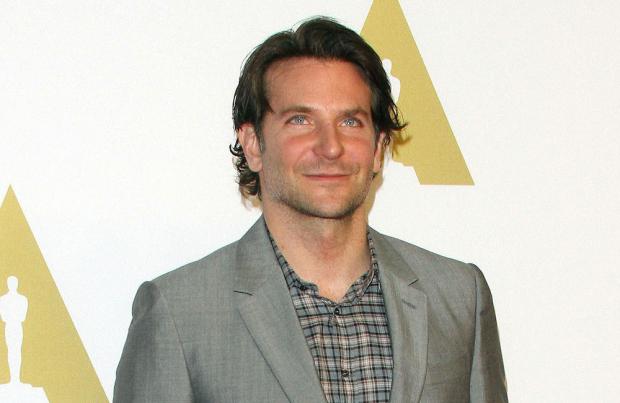 Bradley Cooper says he has based his “Burnt” character on Gordon Ramsay and two other celebrity chefs.

The 40-year-old star, who plays chef Adam Jones in the film, spent time with the “F Word” star, Marcus Wareing and British restaurateur Marco Pierre White to research his role and ended up incorporating different characteristics from each foodie for his performance.

“I created a guy I see as a mixture of the three guys I studied: Marcus Wareing, Gordon Ramsey, and Marco Pierre White.

“He’s a combination. Little things he does, physical things, are basically things I stole from all three of those guys… It wasn’t conscious, but going back and watching the movie I see, ‘Oh yeah: That’s him… That’s him… (and) that’s him.