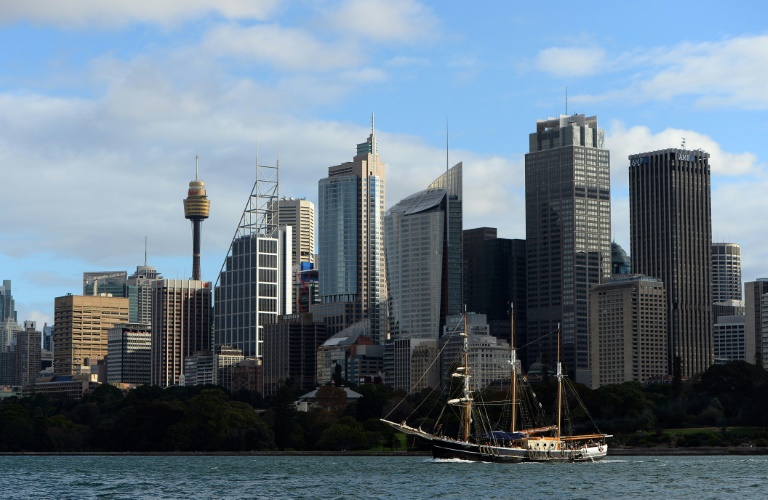 Australian Prime Minister Malcolm Turnbull said Saturday that an attack in Sydney in which a 15-year-old gunman shot dead a civilian police employee appeared to have been an act of terrorism.

Police said little was known about the unidentified teen, who was shot dead in an exchange of fire with officers after he killed finance worker Curtis Cheng at close range outside the force’s headquarters in western Sydney on Friday.

Reports said that the youth, who police said was of Iraqi-Kurdish background and had been born in Iran, had been shouting religious slogans before shooting Cheng in the back of the head.

Turnbull called on Australians to go about their lives as usual as they begin a long weekend in which two major sporting finals will be held in Sydney and Melbourne.

“It was a cold-blooded murder, targeting the New South Wales Police Service. It was doubly shocking because it was perpetrated by a 15-year-old boy.

“And it underlines the importance of families, communities, leaders being very aware of whether young people are becoming radicalised,” he said.

Andrew Scipione, the police commissioner for the state of New South Wales, of which Sydney is the capital, told reporters that investigators were a “long way” from establishing what exactly prompted the attack, adding that the boy had no criminal history.

Australia has stepped up its efforts in countering the risk of extremist attacks, lifting its terror threat alert to high a year ago, and Scipione said police were aware they could be targeted.

And in December of that year, Iranian-born self-styled cleric Man Haron Monis and two hostages were killed following a 17-hour siege at a central Sydney cafe.

Scipione said early indications were that the boy was acting alone, and police had no warning of any attack. He said they were not sure whether Cheng was targeted simply because he had left the police building.

“We may never know that. But he was certainly targeted in terms of the shooting. It was a direct shooting,” he said.

New South Wales state Premier Mike Baird said he believed that the lives of others had been saved by the quick actions of police at the scene.

“There’s no doubt that this tragedy will echo around the world, as people try and understand how someone so young could commit such a hideous crime,” Baird said, adding that his first reaction to the event had been of shock.

But he added: “We cannot let actions such as this divide us. We cannot let hate overtake us. We have to come together.”

Australia, like other countries around the world, has been grappling with the complex issue of the radicalisation of young people and Turnbull said it was important to understand the critical importance of collaboration with the Muslim community at this time.

“We must not vilify or blame the entire Muslim community with the actions of what is, in truth, a very, very small percentage of violent extremist individuals,” the prime minister said.

“The Muslim community are our absolutely necessary partners in combating this type of violent extremism.”