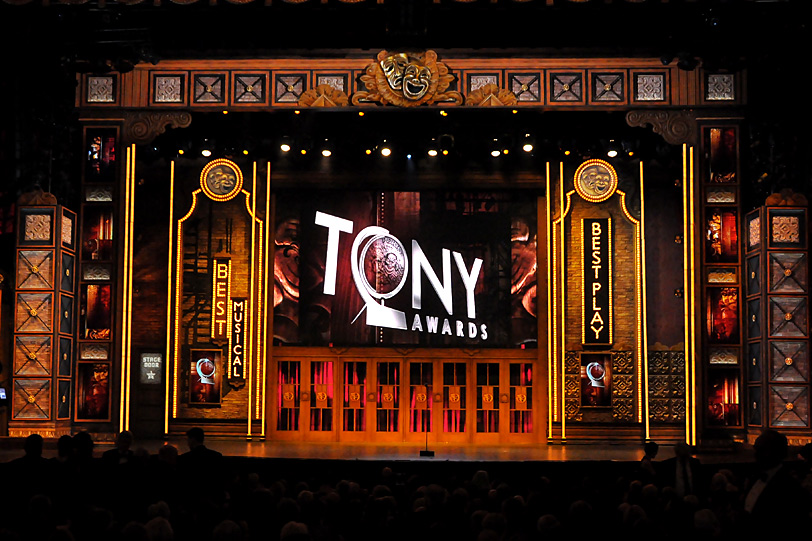 The 70th annual Tony Awards, which will recognise Broadway’s best talent, are set to take place on June 5, 2016.

The tandem organisations behind Broadway’s top honours, the Broadway League and the American Theatre Wing, confirmed the date on September 28.

The show will be broadcast live on CBS, as it has been every year since 1978. The information about the specific New York City venue where the theatre trophies will be handed out is not yet forthcoming.

News surfaced last week that due to a change in schedule for the New York Spring Spectacular, a multimedia song-and-dance blitz showcasing legendary kickline troupe the Rockettes, the Tonys’ regular home at Radio City Music Hall is likely to be unavailable.

The Spring Spectacular is moving to early summer and will undergo a name change. The show is scheduled to run June 15 through August 7 at Radio City.

That would allow the Tonys to sneak in on June 5 before the other show starts. But the demands of rehearsal time, plus the complicated load-in and load-out procedures required for two different large-scale productions, make such an arrangement highly unlikely.

The League and ATW have given no indication where next year’s awards night will take place.

Industry insiders are expecting a return to the Beacon Theatre uptown, where the Tonys were presented in 2011 and 2012, when Radio City was similarly unavailable.

The alternative venue is significantly smaller, with a seating capacity of a little under 2,900, as opposed to 6,000 at Radio City. Both venues are operated by Madison Square Garden Entertainment.

The official eligibility cut-off date for 2016 Tony Awards consideration is April 26, with the nominations to be announced three days later.