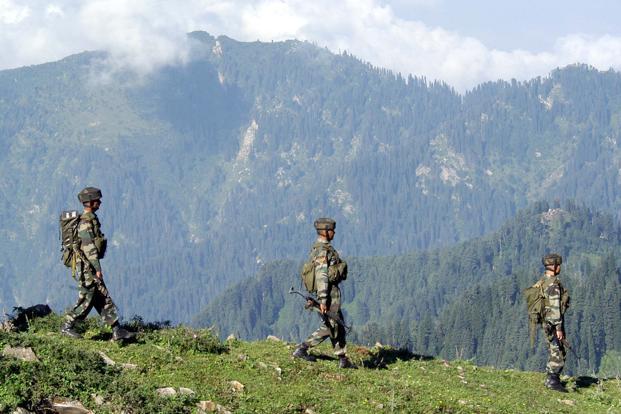 India said the video showing Pakistan’s brutality in the PoK has lifted the “veil which the Pak Army and ISI had put” and the world can now see the “real and horrific consequences” of Pakistani occupation.

Senior government sources also rejected Pakistan’s claim that the visuals were doctored and that it was a propaganda of the Indian media.

“Familiar Pakistani tactic to blame everything on India.

The camera does not lie. The images are quite graphic,” they said.

Earlier this week, a video went viral showing Pakistani establishment using brutal force on those protesting against the government in several areas of Pakistan occupied Kashmir (PoK), including Muzaffarabad, Gilgit and Kotli.

Reacting sharply, the sources said, “It looks like the veil which the Pak Army and ISI had put on this region is finally lifting, allowing the world to see the real and horrific consequences of Pak occupation.”

However, commenting on the video, Pakistan Foreign Secretary Aizaz Chaudhry had said, “It’s a propaganda.

Pakistan has always raised the voice for the Kashmiris. Whole world is watching how Pakistani flags are being raised in Kashmir (Indian side).

“From our side it will only be political, moral and diplomatic support for them and that we will continue to extend but there is no answer for the propaganda.