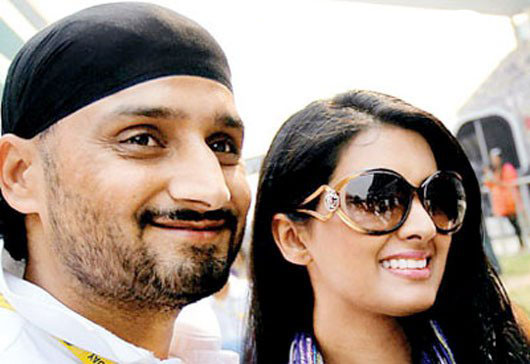 Indian cricketer Harbhajan Singh and his alleged girlfriend Geeta Basra very recently came out of their closets and accepted their relationship, announcing that they’re getting married. The dates have been frozen and the buzz has begun.

On October 29, the turbanator will get hitched to the beautiful lass in a very private ceremony. Just like any celebrity wedding though, all the preparations and glitz will be thoroughly monitored by the media. Their wedding cards have been printed and there’s only one word: glamourous.

The initials of Geeta and Harbhajan’s names have been engraved on the cover and the invitation box also contains an admit card. It’s said that the 5-day wedding functions will be totally grand. Being very traditional, there will be a lot of ceremonies too.

Here’s a sneak peek into the cards. 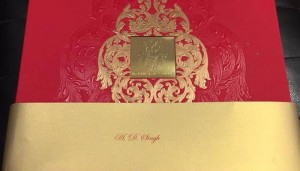 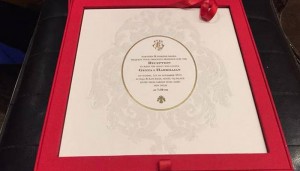