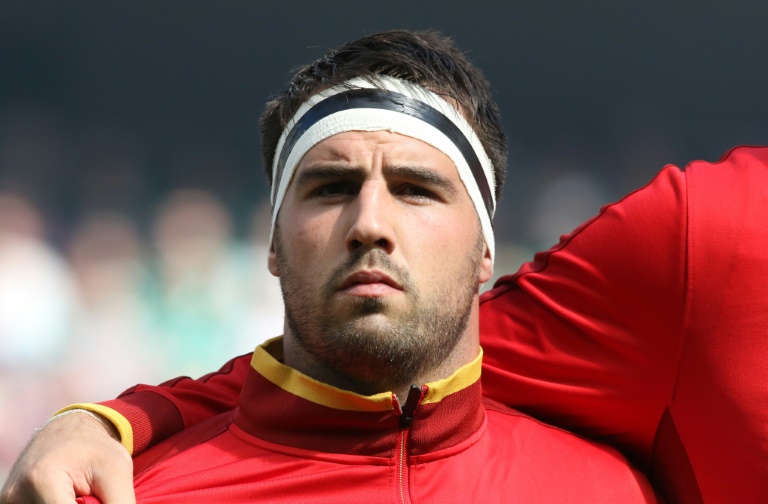 Wales were relieved to emerge unscathed from their latest World Cup win over Fiji with try scorer Scott Baldwin saying Friday he is targeting a clean sweep of wins in Pool A.

Wales beat Fiji 23-13 in an exhausting clash at Cardiff’s Millennium Stadium on Thursday and now get a weekend off to watch England and Australia take part in the latest “Pool of Death” clash on Saturday.

After losing Leigh Halfpenny and Rhys Webb just prior to the tournament and then Cory Allen, Scott Williams and Hallam Amos — the latter two in the thrilling 28-25 victory over hosts England last Saturday — skills coach Neil Jenkins said there were no new injuries.

“We will be OK,” Jenkins said.

“There were a lot of boys cramping up last night, which is understandable, having played England at Twickenham, travelling home and then playing against an incredibly tough Fiji side last night,” Jenkins added.

“It was a brutal Test match last night. We have got the job done and we have won and we can look forward to the game next week.”

Baldwin has set his sights on progressing as unbeaten pool winners.

Wales will top the pool if they defeat Australia on October 10, which would in theory give them an easier quarter-final match-up.

“We are going out next week to get the win, first and foremost,” he said.

“Last weekend’s result against England was a massive bonus for us. It showed the tightness of our squad, and the Fiji win backs that up.”

Coach Warren Gatland insists he will be a neutral spectator for the England-Australia match even though he must secretly hope for an Australia win.

“It’s hard not to be entirely selfish on Saturday because Australia can do us a big favour,” New Zealander Gatland said.

“We would make the quarter-finals, and it’s hard not to think that way.

“But it’s a bit hard for a Kiwi to be jumping up and cheering for the Aussies! So I think I will be quite neutral this weekend.”