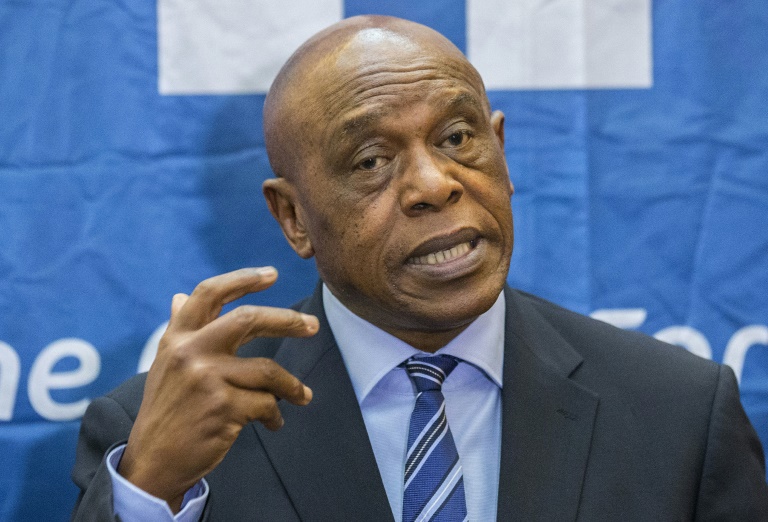 South African anti-apartheid activist Tokyo Sexwale said on Friday he has yet to decide whether or not to stand for the FIFA presidency when scandal-tainted incumbent Sepp Blatter stands down in February.

Businessman Sexwale, who spent 13 years in prison on Robben Island alongside Nelson Mandela during apartheid South Africa, was speaking from Tel-Aviv at the first meeting of the FIFA Monitoring Committee Israel-Palestine, which aims to facilitate the movement of Palestinian people and goods connected to football.

“I have issued a statement when the rumours started… that I will apply my mind,” said Sexwale, 62.

“There is still a deadline, I think it ends about the 26th of this month, so we still have some days.”

Blatter was voted in for a fifth consecutive term in May but announced just four days later that he would resign and a new election was set for the end of February.

Last week, however, the 79-year-old was placed under criminal investigation in his native Switzerland over the ongoing corruption scandal.

“So far the discussion have gone very positively for this first meeting,” said Sexwale, without giving further details.

“We understand that there is a bigger security and political picture that we cannot resolve but, when it affects football, we have to come here and to monitor for the implementation and enjoyment of football whether they are children or professionals.”