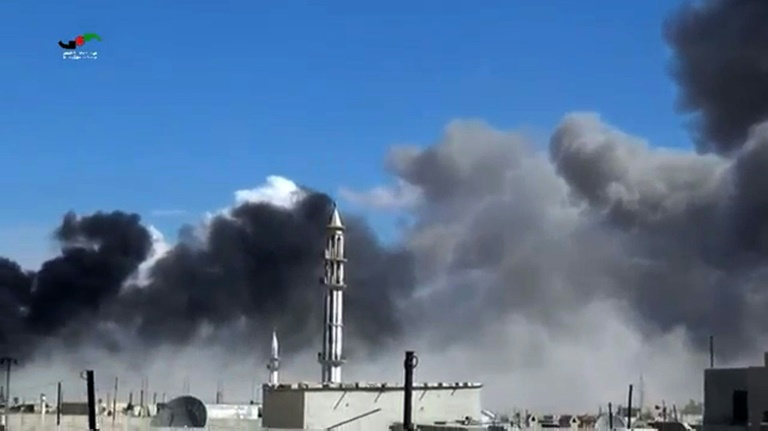 Russian air strikes in Syria will last for three to four months and will intensify, a senior Russian lawmaker said Friday as President Vladimir Putin was due in Paris for talks.

Pushkov said more than 2,500 air strikes by the US-led coalition in Syria had failed to inflict significant damage on the jihadist Islamic State group, but Russia’s campaign would be more intensive to achieve results.

“I think it’s the intensity that is important. The US-led coalition has pretended to bomb Daesh (another name for Islamic State) for a year, without results.

“The main target are the Daesh groups situated closest to Damascus,” Pushkov said.

“We need to eliminate this group or at least neutralise it and afterwards we’ll see what Syria’s future is,” he said.

Putin is due to hold talks with President Francois Hollande in the French capital on Syria before attending a summit also involving the leaders of Ukraine and Germany aimed at consolidating the fragile peace in Ukraine.