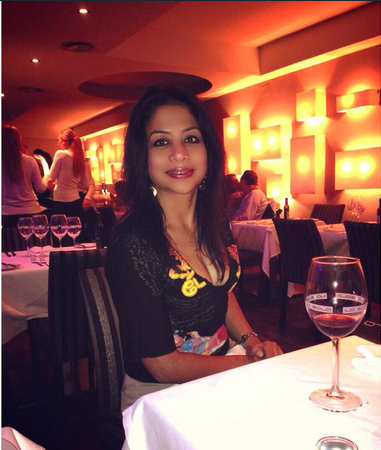 Mumbai: Indrani Mukherjea, the main accused in the murder of her daughter Sheena Bora, was admitted to Mumbai’s J J Hospital here on Friday with initial complaints of chest pain, and now doctors are saying that she also consumed pills and that her medical condition is serious.

“She (Indrani) is unconscious since the time she was brought in. Her condition is serious. We think that she has consumed some tablets and we are treating her on that basis,” said Dr.T P Lahane, the Dean of the hospital.

Deputy Commissioner of Police Mohan Dahikar said that Mukherjea was taken to the hospital after she complained of “uneasiness due to chest pain”.

The murder case of Sheena Bora is currently being investigated by the Central Bureau of Investigation. The CBI was handed over the case late last month by the Maharashtra government.

Bora, 24, was killed allegedly by her mother, step-father Sanjeev Khanna, and a driver inside a car in April 2012, in Mumbai.

The trio has been accused by the Mumbai Police of hatching a criminal conspiracy to murder Sheena Bora, abducting and murdering her and disposing of her half-burnt body in a forest in Raigad.