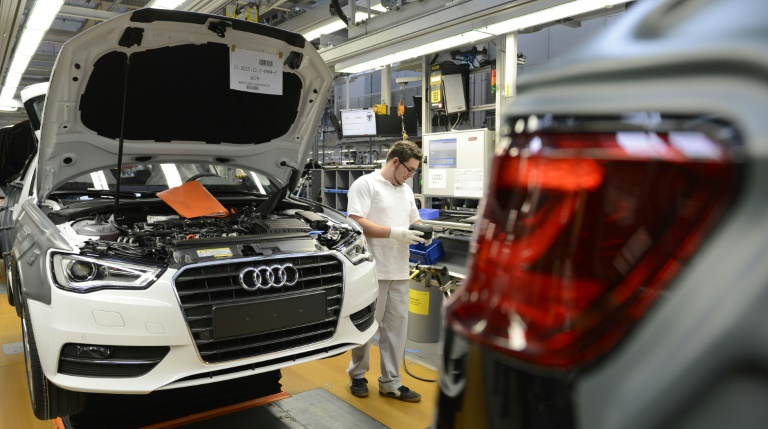 New car registrations in Germany, a key measure of demand in one of the most important sectors of Europe’s top economy, rose in September, data showed Friday, amid fears the Volkswagen pollution-cheating scandal could weigh on sales in the sector.

A total of 272,500 new cars were registered last month, an increase of five percent compared with the figure for the same month last year, according to data compiled by the automakers’ federation VDA.

The number of new registrations of diesel-powered cars increased by eight percent in September, VDA added, calculating that diesel cars accounted for 47 percent, or nearly half, of the entire new car market in Germany.

German auto giant Volkswagen is currently engulfed in a global scandal after admitting it had fitted 11 million diesel vehicles worldwide with sophisticated software that can skew emission test results.

Taking the first nine months of this year as a whole, accumulated car sales were up by six percent to 2.408 million vehicles, the data showed.

The sector was seeing double-digit growth in new orders and there was also rising export demand, Wissmann said.