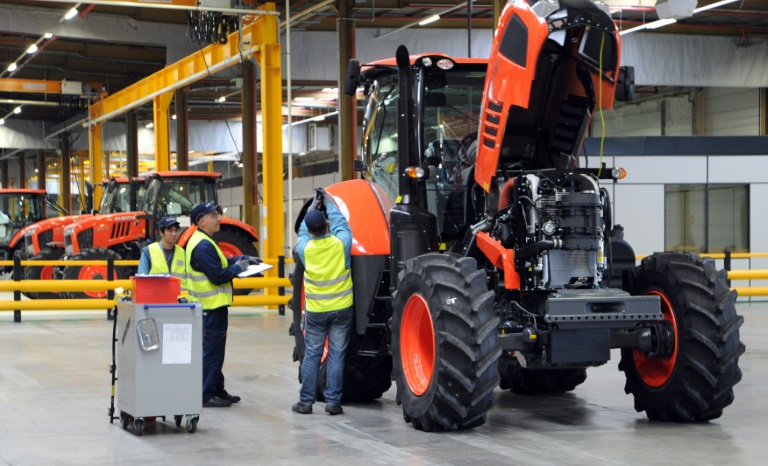 France’s statistics agency Insee on Friday lowered its forecast for economic growth this year to 1.1 percent from its previous estimate of 1.2 percent due to the “unpleasant surprise” of zero growth in the second quarter.

In the third quarter, Insee has predicted France’s gross domestic product (GDP) to expand by 0.2 percent, slower than the earlier 0.3 percent forecast, and by 0.4 percent in the fourth quarter.

Regarding unemployment Insee estimated that the jobless rate would be stable at 10 percent in the second quarter, a slight decline of 0.1 percentage point from a year earlier.

The statistics agency’s forecast is a bit more optimistic than its last projections, counting on 10.1 percent unemployment at the end of the year, but that is still near the historic peak of 10.4 percent joblessness in 1997.