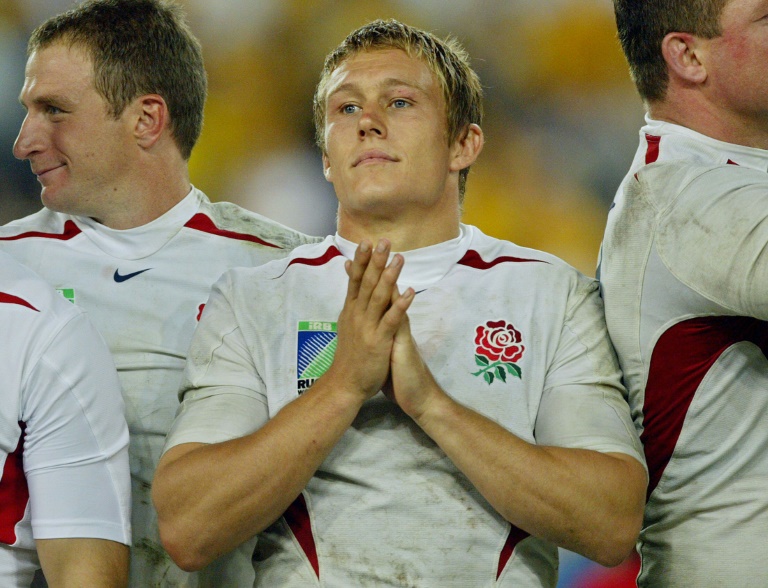 Saturday’s World Cup clash between England and Australia at Twickenham on Saturday promises to be one of the matches of the tournament:

England and Australia have met 43 times since 1909, with the Wallabies winning 24, the English 18 and one draw.

Five of the most memorable Anglo-Australian rugby union clashes.

British and Irish rugby fans had tended to regard Australia as the “poor relation” among southern hemisphere rugby nations when compared to New Zealand and South Africa.

Attitudes started to change on the Wallabies’ Grand Slam tour of 1984 which started with an impressive victory over England. This was the match that really made England aware of the talent of Mark Ella, with the gifted fly-half scoring one of the Wallabies’ three tries and setting up another for Simon Poidevin.

England got to the final on the back of a strong forward-orientated game backed up by the boot of Rob Andrew yet switched to a running style for the final.

The only try of the match came when Australia’s Tony Daly scored off a line-out. England, trailing 12-3, thought they should have had a penalty try when Australia wing David Campese knocked forward a pass for the open Rory Underwood. But they had to make do with just a penalty from Welsh referee Derek Bevan.

England edged out the Wallabies in a dramatic World Cup quarter-final.

After an early penalty exchange, wing Tony Underwood’s try gave England a 13-6 advantage at half-time only for Damian Smith’s converted try to level things up.

England rescued victory from the jaws of defeat when, a full eight minutes into injury time, replays confirmed wing Dan Luger had touched down Iain Balshaw’s kick into the corner for a try that turned the match on its head.

Earlier, Jonny Wilkinson missed several penalties while all of Australia’s points came from wing Matt Burke, who converted his own try and kicked four penalties.

Wilkinson’s penalty brought England within range, but even then it seemed they would fall short before Luger’s late, late show sealed victory.

Arguably the most tense Anglo-Australian rugby match of them all saw England become the first northern hemisphere side to win the World Cup.

Australia wing Lote Tuqiri put the hosts ahead in the sixth minute before three Wilkinson penalties and a try by Jason Robinson gave England a 14-5 lead at half-time.

Elton Flatley hauled Australia back into the match with two penalties after the break. His third goal-kick of the half, on the stroke of the final whistle, sent the match into extra-time.

Another penalty exchange locked the scores at 17-17 before, seconds away from sudden death, an England drive and Matt Dawson’s well-timed pass provided the platform for Wilkinson to kick a World Cup-winning drop-goal.