Home Music & Entertainment Empire to premiere in India on October 4 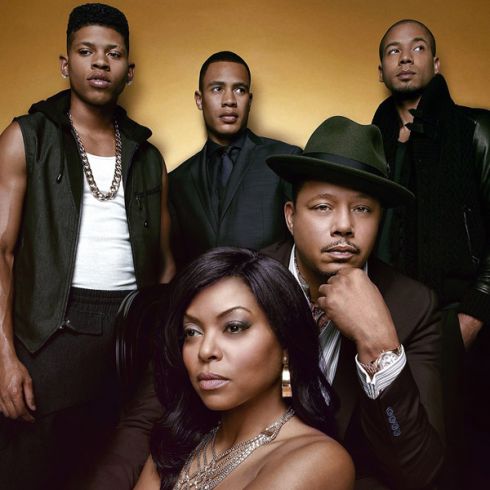 Popular American drama series “Empire”, which revolves around the hip-hop music and entertainment company, will premiere in India on October 4.

“The show is all set to premiere with Season 2 in India, on 4th October on FX and FX HD. With FX Torrents, the show will be showcased right after its international telecast,” Star India’s FX channel said in a statement.

The show will air at 10 pm every Sunday, the channel said.