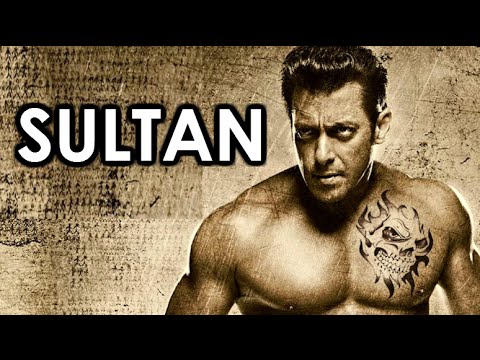 Salman Khan is undergoing a major transformation for his upcoming flick ‘ Sultan.’

The 49-year-old actor recently said that audience will see him in double size and added that his training for the film has started and he needs to get bigger and fitter for the role.

The ‘Dabangg’ Khan will be seen in the role of a wrestler in the Ali Abbas Zafar directorial that is slated to release in July 2016.