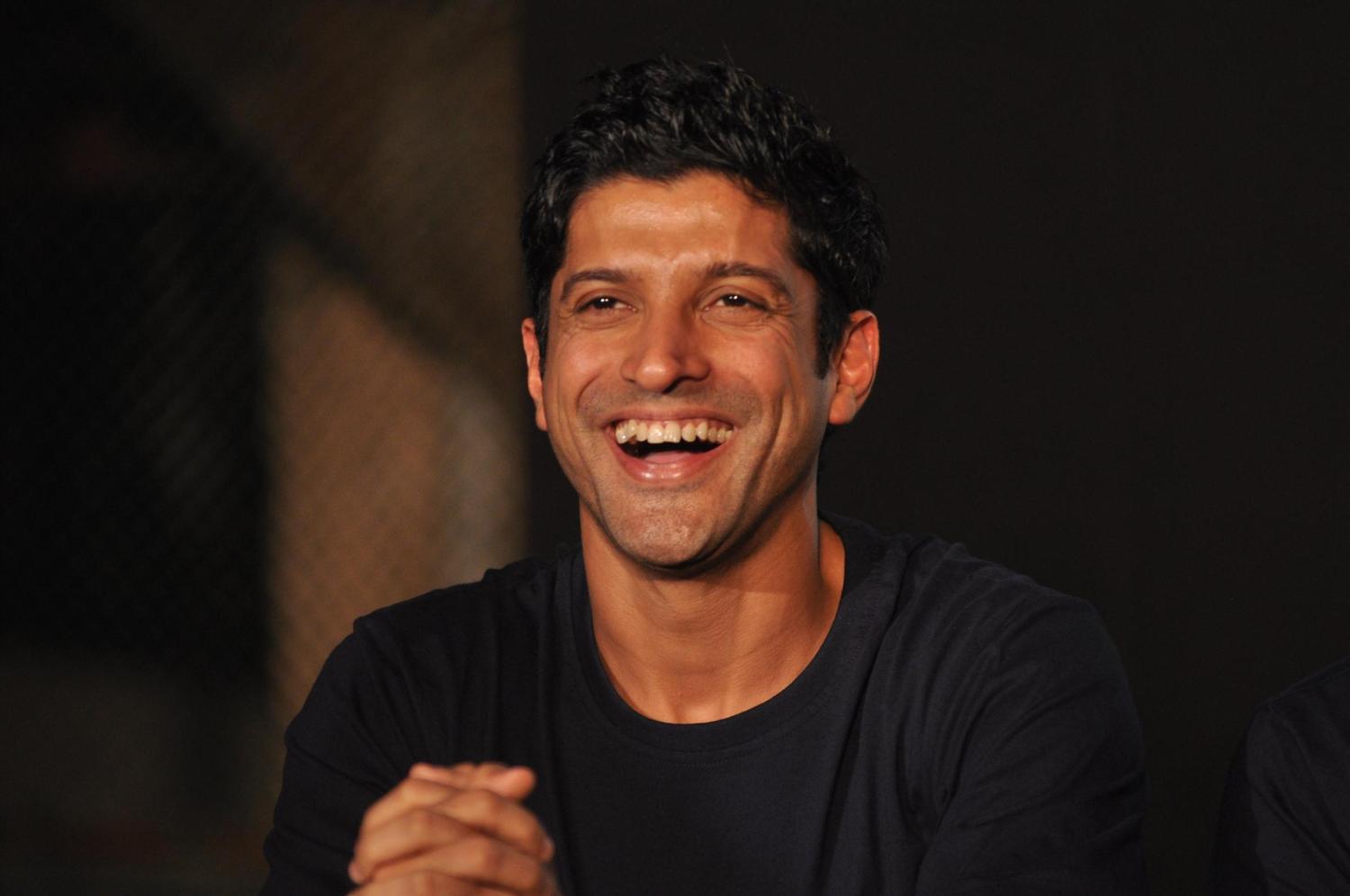 From directing a hit like ‘Dil Chahta Hai’ to becoming a rockstar with musical ‘Rock On!!’ and wearing the running shoes as Milkha Singh, Farhan Akhtar has tasted success in his different endeavours and the actor-filmmaker now wishes to make a fiction TV show.

The 41-year-old multi-faceted performer, who will soon be seen as the host in the Indian version of a celebrity reality show ‘I Can Do That’, considers television a powerful medium.

“I can make a fiction show for television someday. I am open to experiment. “I can’t say that I have anything concrete that I can share with you, but the fact is that television is a very powerful medium that goes directly to everyone’s home. There is possibility that I may come up with a fiction,” he said at the launch of ‘I Can Do That’.

The ‘Dil Dhadakane Do’ star is a regular on stage (singing and hosting), but he had a fear of speaking in front of a large number of audience initially and always tried to hide himself from making an appearance on public platforms.

“I do what I like to do, but honestly I can’t speak to a crowd. Since childhood speaking on stage was a very big task for me. When I made my first film, ‘Dil Chahta Hai’ people used to ask me to speak about it, but I always tried to escape saying I had some other work as I was so afraid to go on stage and speak.”

Now things are different for the National award-winning director as he is ready for his new role as a show host and being occupied with his film commitments does not stop him from taking up this ‘exciting’ TV assignment.

On being asked if there is a pressure of getting compared to ‘Big Boss’ host superstar Salman Khan, Farhan said the only thing that bothers him is the responsibility he has towards the show.

“I don’t get bothered by other shows running on some other channel that are hosted by celebrities. The only pressure on me is that the show does well. I have a responsibility towards the contestants, towards the show.

“I want to make it entertaining and fun to watch. Rest depends on viewers what they want to see or follow. I don’t want to comment somebody else’s show. It doesn’t make a different to me,” he said.

‘I Can Do That’ is a five-week challenge based non-fiction show that will make the celebrities push their boundaries and step out of their comfort zone. It features well known faces like model-turned-actor Dino Morea, reality show regular Gauhar Khan,

It will go on air from October 17.