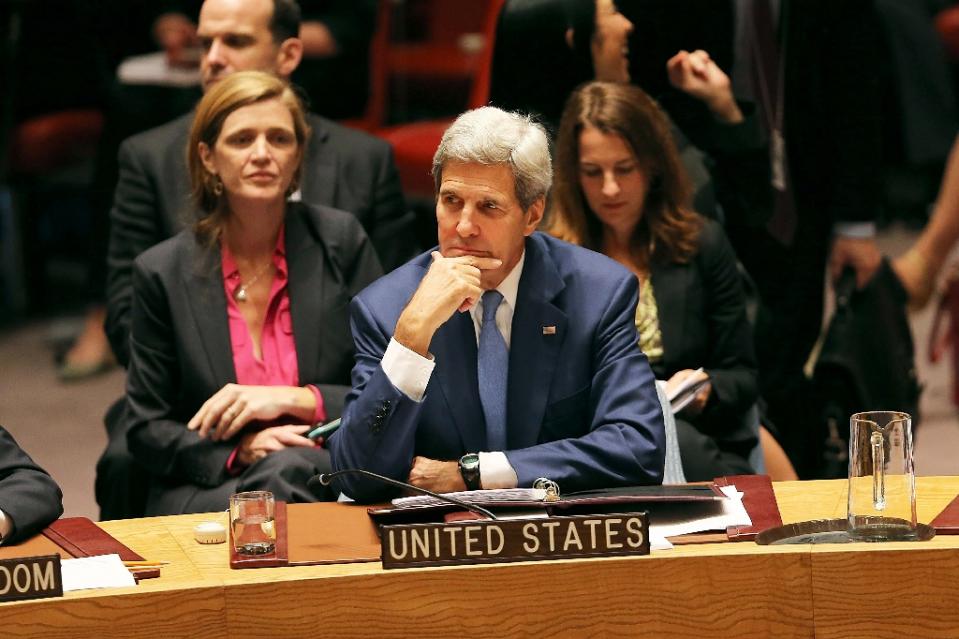 The United States and Russia will hold a military meeting shortly to avoid accidental conflict in Syria, Secretary of State John Kerry said Wednesday after meeting his counterpart Sergei Lavrov.

Kerry said that, despite Washington’s concern over Russia’s support for Syrian leader Bashar al-Assad and its choice of targets in its just-launched bombing campaign, the two men had developed ideas to push forward the political process there.

“We all want Syria to be democratic, united, secular. A Syria which is a home for all ethnic groups whose rights are guaranteed, but we have some differences as for the details on how to get there,” Lavrov said.