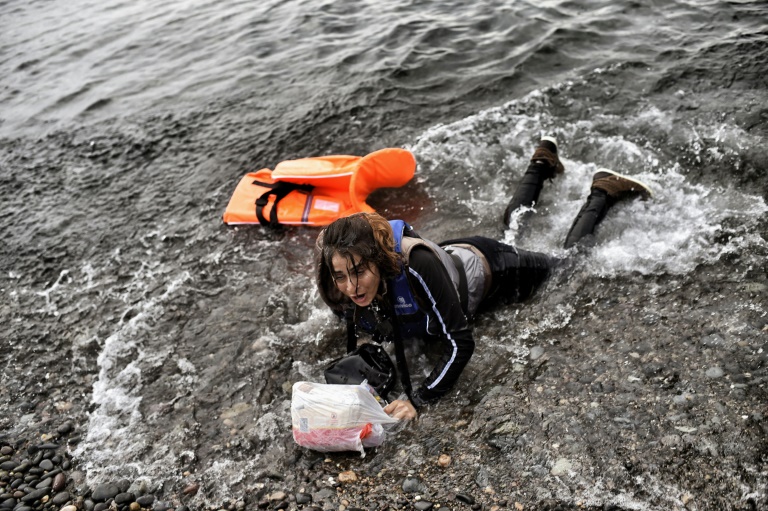 The UN refugee agency said Thursday that it was expecting 700,000 migrants and refugees to reach Europe via the Mediterranean sea this year and projected at least the same amount again in 2016.

“UNHCRâ€™s response is now based on the assumption that up to 700,000 people will seek safety and international protection in Europe in 2015, and possibly even higher numbers in 2016,” the agency said, issuing a revised funding appeal.

UNHCR spokesman Adrian Edwards confirmed that the figures specifically referred to people expected to seek refuge by crossing the Mediterranean.