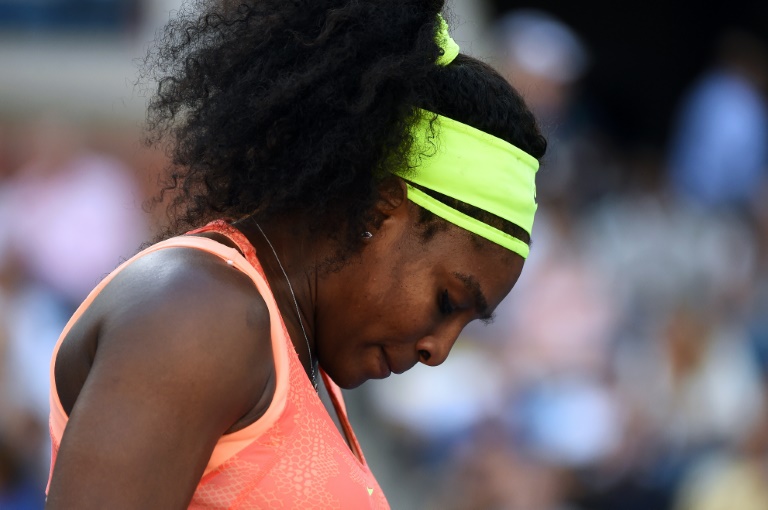 World number one Serena Williams announced Thursday her withdrawal from next week’s China Open in Beijing and the WTA Finals in Singapore, ending her season.

“I am taking a proactive step and withdrawing from tournaments in Beijing and Singapore to properly address my health and take the time to heal,” the 21- time Grand Slam winner said in a statement.

The China Open first tweeted the announcement, but the WTA has not confirmed Williams’ withdrawal.

Williams has not played since she lost in the semi finals of the US Open to Italy’s Roberta Vinci, one of the most shocking upsets in tennis history.

“It’s no secret I’ve played injured most of the year — whether it was my elbow, my knee, or, in the finals moments after a certain match in Flushing, my heart,” Williams said.

William’s coach Patrick Mouratoglou told ESPN earlier this week that she was intensely disappointed after missing out on a fifth consecutive Grand Slam crown and hinted that she may withdraw from the remaining tournaments of the season.