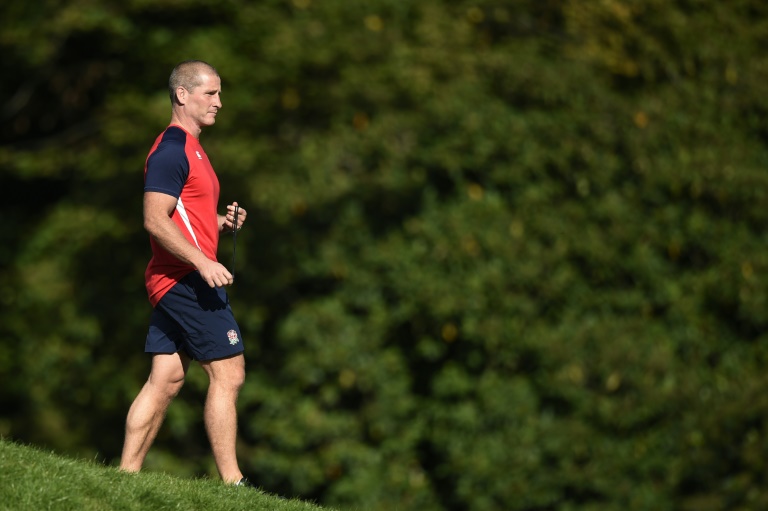 England coach Stuart Lancaster insists his side can turn around their World Cup in the space of a week by beating Australia at Twickenham on Saturday after their morale-sapping loss to Wales.

Lancaster’s men have to win to stay in contention in Pool A, with defeat set to see them become the first World Cup hosts to be knocked out before the quarter-finals.

“We respect the quality of the opposition we are playing against, but we’ve beaten them (Australia) in the last two games,” said Lancaster.

“It reminds me of the week after we lost to South Africa (in 2012) and then beat New Zealand.

“Getting over a defeat and then turning the next performance into a victory — we’ve done it before and I’m 100 percent confident we can do it again,” Lancaster added after unveiling his side on Thursday.

Lancaster has recalled Jonathan Joseph in place of rugby league convert Sam Burgess, now on the bench, after the gifted centre missed last week’s agonising 28-25 loss to Wales with a chest injury.

Joseph returns at outside centre, with Brad Barritt moving back across to his more familiar inside centre position.

“It was a big blow to lose JJ last week, he’s difficult to replace, a high-quality player,” said Lancaster.

Owen Farrell, who landed all of his goal-kicks against Wales, retained his place at fly-half, with George Ford again on the bench.

Burgess is now likely to be used as a second-half replacement — the role he filled in England’s opening ‘Pool of Death’ win over Fiji.

“The opportunity to bring him off the bench as an impact player will lift the team.,” said Lancaster.

In the pack, No 8 Ben Morgan and lock Joe Launchbury have replaced Billy Vunipola and Courtney Lawes respectively because of knee injuries.

“The over-riding message at the start of the week was to get up and get on with it,” said Lancaster.

“It was a hugely disappointing defeat but we can’t wallow in feeling sorry for ourselves.”

He added: “It’s a massive, massive game. The stakes are huge, but the boys will be ready.”

England have bested Australia at the scrum in recent time but Lancaster said the Wallaby set-piece was now much improved.

“They scrum for the duration, their driving maul is excellent, they’ve got a good breakdown, but we’ve got a very good pack also.”

Lancaster, whose England contract was controversially extended last year to run beyond the next World Cup, will come under intense pressure if his side lose to Australia.

However, he said: “I’m just concentrating on getting the team nailed down to win this game.

“If you start distracting yourself with ‘what-ifs’, you are not doing your job.”

England captain Chris Robshaw, under fire for not going for goal with a late penalty kick that could have drawn the Wales match, added: “You take the rough with the smooth. It’s a must-win game now, you can’t sit and sulk.”

He turned out a virtual reserve team for the following 65-3 Pool A hammering of Uruguay.

Cheika is again counting on the power of back-rowers Michael Hooper and David Pocock in the loose — which the Australians see as a key England weakness.

“We’ve been working hard each day this week to improve our game before we play England on Saturday,” said Cheika.

Hooper added that Cheika’s confidence in him and Pocock played a large part in them being so effective as a combination.

“He wants you to use your skills, and he’s been empowering us with that ever since he’s been in the job.”

If Wales get a bonus-point win over Fiji on Thursday, England will have to beat Australia to maintain their hopes of a quarter-final place. 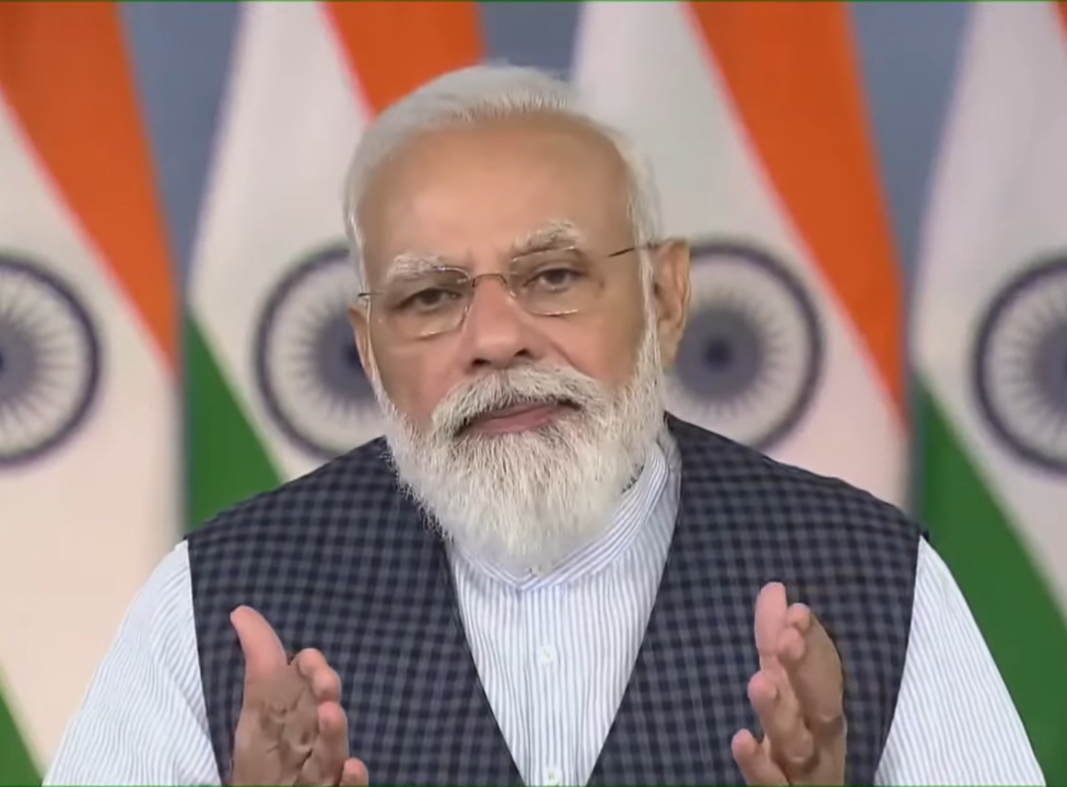