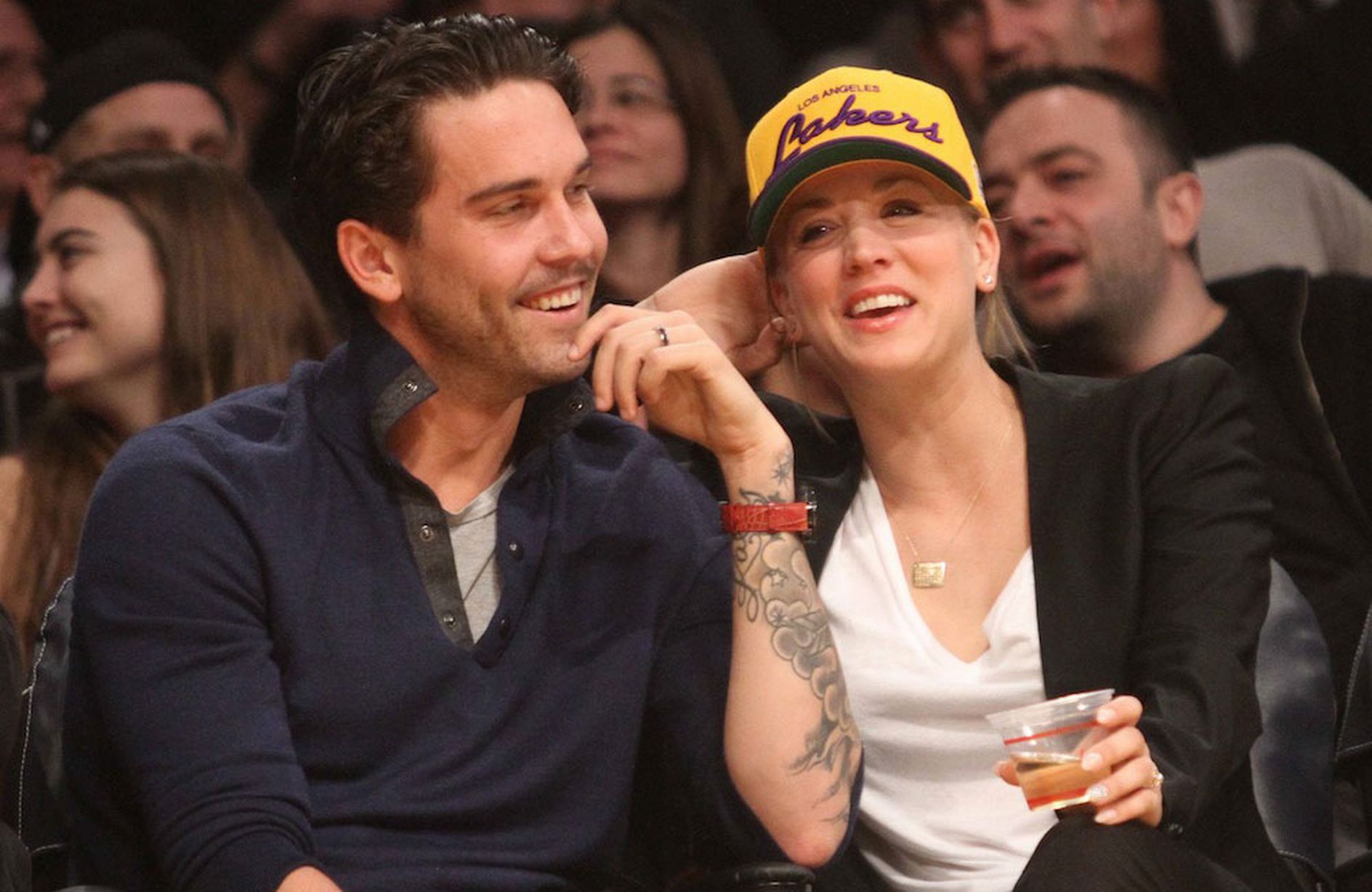 Kaley Cuoco and Ryan Sweeting might have had a quickie divorce, but there are many speculations doing the rounds as to why the couple split.

A source has revealed that it was because of lifestyle differences, and added that the actress was the one to end their marriage.

It is also said that the `Big Bang Theory` actress was ready for a fresh start and wanted the divorce to be over quickly so that she could move on.

Earlier, Cuoco gave ‘irreconcilable differences’ as the reason for the split. The couple got married in December, 2013.