Home Science & Tech Your tweets can predict your income level 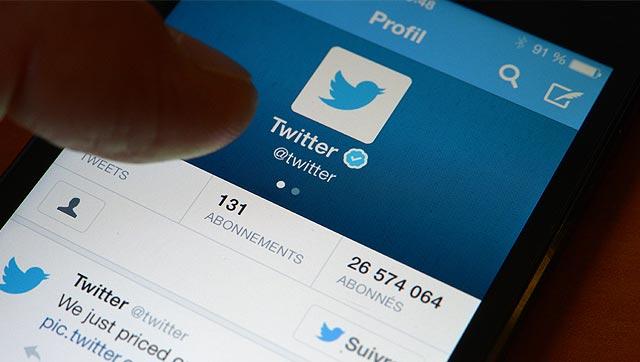 Your tweets can tell how much you earn, suggests a new study which found that those with higher incomes tend to express more fear and anger on Twitter.

Using that hierarchy, the researchers determined average income for each code, then sought a representative sampling from each. After manually removing ambiguous profiles, the team ended up with 5,191 Twitter users and more than 10 million tweets to analyse.

”It’s the largest dataset of its kind for this type of research,” said Daniel Preotiuc-Pietro, a post-doctoral researcher at the University of Pennsylvania, who led the study.

Researchers then created a statistical natural language processing algorithm that pulled in words that people in each code class use distinctly.

Most people tend to use the same or similar words, so the algorithm’s job was to “understand” which were most predictive for each class.

Researchers analysed these groupings and assigned them qualitative signifiers. Some of the results validated what is already known, for instance, that a person’s words can reveal age and gender, and that these are tied to income, researchers said.

The researchers also found that those who earn more tend to express more fear and anger on Twitter. Perceived optimists have a lower mean income.

Text from those in lower income brackets includes more swear words, whereas those in higher brackets more frequently discuss politics, corporations and the non-profit world.

”Lower-income users or those of a lower socioeconomic status use Twitter more as a communication means among themselves,” said Nikolaos Aletras of University College London.

”High-income people use it more to disseminate news, and they use it more professionally than personally,” he said. The study was published in the journal PLOS ONE.