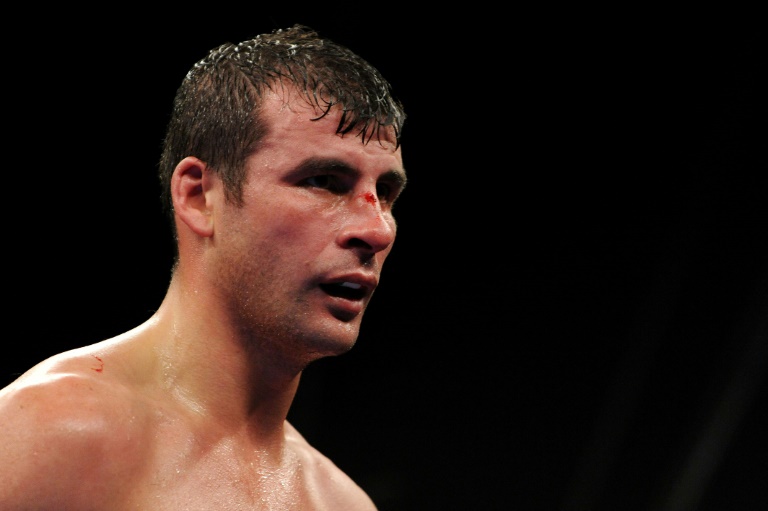 Wales have turned to former world super-middleweight boxing champion Joe Calzaghe for inspiration ahead of the grand finale of the World Cup “Pool of Death”.

Welshman Calzaghe, the longest reigning super-middleweight champion in history, met the Welsh team at a special session Tuesday where they watched “Mr Calzaghe”, the new film that tells the engrossing tale of the rise to the top of the now 43-year-old former pugilist.

“It came across strongly that he (Calzaghe) has been true to his roots. He was never-say-die, always saw himself as the underdog and trained as such. He thrived on that,” said Wales assistant coach Robin McBryde.

Wales play Fiji on Thursday knowing a victory will take them a long way to getting a quarter final place from Pool A.

Hosts England must then beat Australia at Twickenham on Saturday or they will be knocked out of the tournament.

“We’ve still got a bit of work to do after putting ourselves in a great situation in the group, and we know that we have sterner and stiffer challenges that we need to meet head-on,” said McBryde, a former Wales hooker.

“Joe stuck around and spent time answering the boys’ questions with his father (Enzo). It was great for them (the squad) to have some respite from rugby and to talk to one of the world’s finest sportsmen.”

Star power may have helped Wales before their 28-25 victory over England last weekend.

Veteran pop singer Tom Jones presented the team with their shirts before the game.