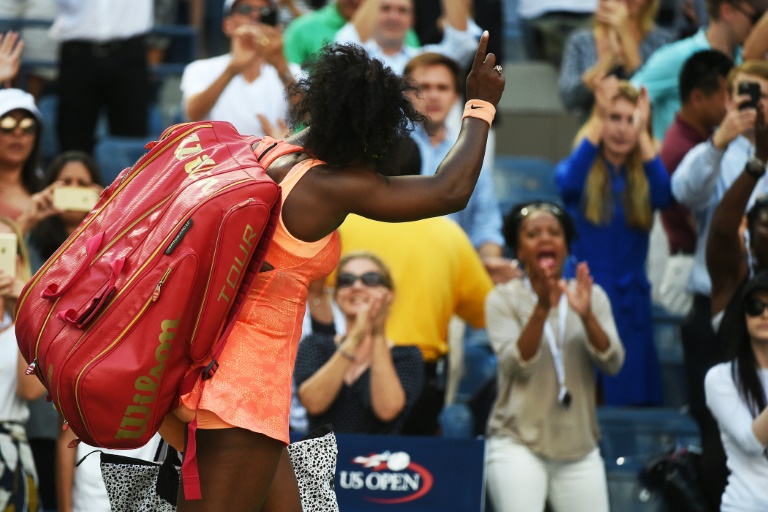 Serena Williams’s coach raised the prospect of the world number one skipping the remainder of the season on Tuesday as she struggles to come to terms with her failure to clinch a calendar Grand Slam.

Patrick Mouratoglou told ESPN that Williams was intensely disappointed after missing out on a fifth consecutive Grand Slam crown and probably should wait until next year before returning to competition if she is not properly motivated to play.

“She was two matches away from something really big, so it was very painful,” said Mouratoglou. “Any loss is very painful for her, but this one even more than usual. So it just takes time to recover from it, and when the motivation comes back, which I don’t doubt it will, then it will be time to start tournaments again.”

Williams, who has already clinched the year-end world number one ranking, is scheduled to play in next week’s China Open and the WTA Finals at Singapore next month. She has not played since losing to Italy’s Roberta Vinci in the US Open semi-finals earlier this month, one of the most shocking upsets in tennis history.

“After this year and the three Grand Slams, the question is how high her motivation is to play those tournaments. I don’t think she should play if the motivation is not really high,” Mouratoglou said in a posting on ESPN’s website.

Williams was down after her defeat.

“Because she lost match, she says to me her season is not good,” her coach said. “But I like that because it’s just about having high expectations and that’s what champions have and I think the same way.”

Mouratoglou took blame for not having Williams better prepared to face Vinci.

“I don’t think the strategy was wrong, but I think she was not in the right mindset that day for her tennis, which happens, but usually I find a way to make her be better on those days,” he said. “And on this day, I did not.”

Mouratoglou does not see Serena running out of time just a few days after her 34th birthday.

“It’s not time to doubt whether age will affect her,” he said. “She has a lot of time left.”