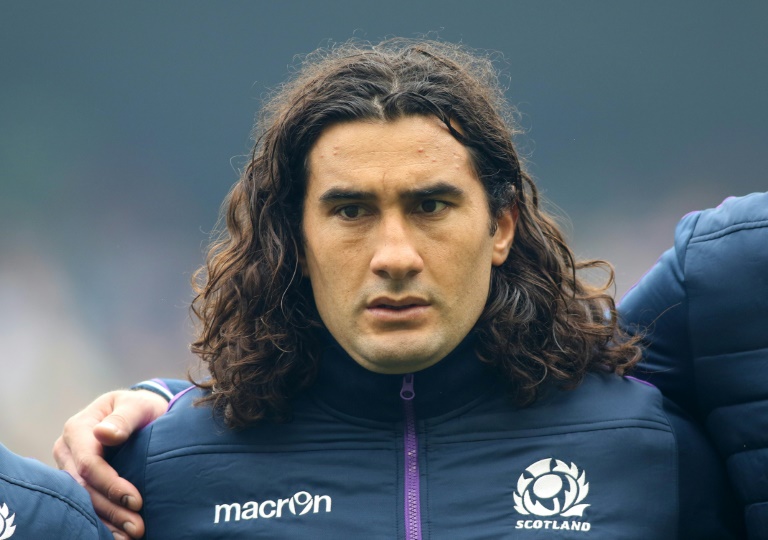 Scotland on Tuesday called up New Zealand-born Blair Cowan to replace the injured Grant Gilchrist in their World Cup squad.

The 29-year-old back row forward — who qualifies through his Scotland-born mother — narrowly missed out on a place in the original squad when Kiwi coach Vern Cotter opted for another New Zealand transfuge John Hardie.

But Cowan — who was due to turn out for his English club London Irish against Harlequins on Friday — is ready to immediately push for a place in the side to take on South Africa in Pool B on Saturday where table-topping Scotland will seek to make it three wins from three.

“I’ve seen a few of the boys and it caught me off guard with how stoked I was to see them. It was a bit emotional.

“I was just chilling at home after training when I got the call. You would have seen a dust shadow of me getting off the couch to pack my bags.

“Iâ€™m up here to do whatever they need to push us forward.

Gilchrist withdrew from the World Cup on Monday because of a groin injury.