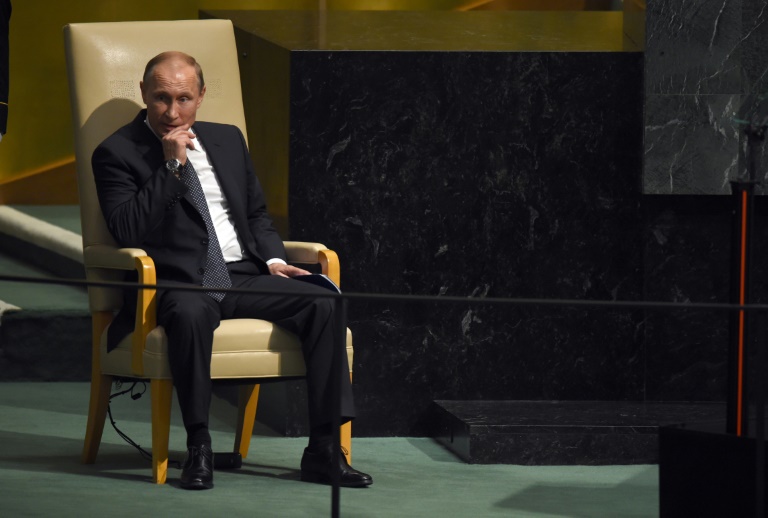 Putin submitted to the Federation Council a proposal to deploy “a contingent of troops” abroad, the Kremlin said in a statement, without specifying the region.

Putin had requested similar permission from the Federation Council to deploy military forces abroad ahead of the annexation of Crimea in March 2014.

On Monday Putin called for a broad UN-backed coalition to fight IS jihadists as he addressed the UN General Assembly for the first time in a decade.

The Russian president also said he had not ruled out air strikes on IS.

The Pentagon says Russia has in recent weeks sent bombers, fighter jets, at least 500 troops and a slew of other military hardware to northwestern Syria in what many fear is an attempt to keep the war-torn country’s president, Bashar al-Assad, in power.

Russia’s Syria buildup is Moscow’s first military engagement in a distant theatre of war since the Soviet intervention in Afghanistan in 1979.