Home Sports PCB does U-turn on boycotting ties with India 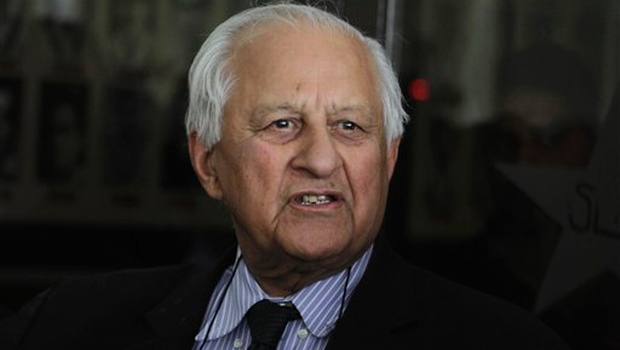 Karachi: Pakistan Cricket Board (PCB) chief Shahryar Khan on Tuesday did a U-turn on his earlier statement on considering the option of boycotting matches with India in ICC and other multi-team events.

Talking to the media in Lahore, Shahryar Khan adopted a damage control mode insisting that if India didn’t play the planned series with Pakistan in December, he alone could not decide the next course of action.

“If India doesn’t play the series we will see what has to be done but I alone can’t take any decision. I will consult the Prime Minister and the PCB Governing body on this,” Khan said.

The former career diplomat’s changed tone apparently came after a strong reaction from Rajeev Shukla, a BCCI senior official, to his threat of boycotting all matches with India.

Shukla said that there were no chances of a series with Pakistan in December as the Indian board needed government clearance and also needed to sort out some issues with the PCB.

To the threat of boycotting matches with India, Shukla had said that the ICC had laws to deal with Pakistan if they decided not to play India in ICC events.

Shahryar also disclosed that he had got a reply from the Indian board secretary Anurag Thakur to the letter he had written to him on August 28 to confirm the status of the December series in the UAE.

“The matter will now be discussed at the next meeting of the ICC which is round the corner,” he said.

Khan, who leaves for India on Wednesday, also made it clear he was going to India to simply offer his condolences to the family of late Jagmohan Dalmiya.

“There is no other purpose to the visit. Dalmiya was a personal friend and a supporter of having bilateral Indo-Pak cricket ties. He was hopeful about having the series in December. I am just going there to offer my condolences and pay tributes to an outstanding cricket administrator,” Khan said.

He said the PCB despite some statements from across the border had still not given up hope on having the series in December.

“Recent statements on the Pakistan cricket team from the Indian government are encouraging signs for us,” he added.