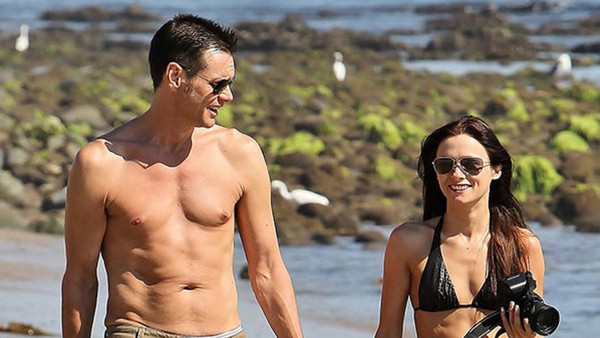 Apparently, the 28-year-old Cathriona White had committed suicide just days after she broke up with the actor.

Melbourne: Jim Carrey has recently revealed that he is deeply saddened by the news of her former girlfriend’s death.

Talking about the tragic incident, the 53-year-old actor said that the Irish beauty was a truly kind and delicate flower, too sensitive for this soil, to whom loving and being loved was all that sparkled.

Further, legal authorities have revealed that White might have died due to drug overdose as a packet of pills was found next to her.