Home World If Namo rocked, don’t be a spoilsport 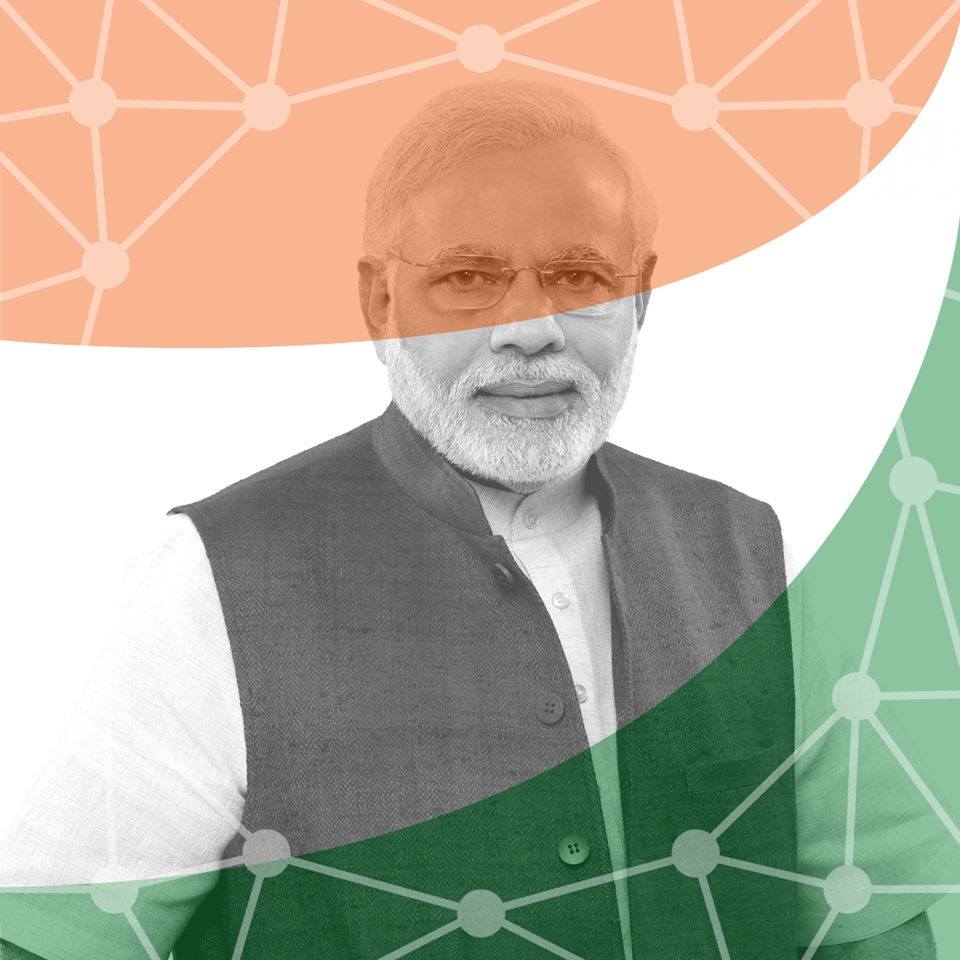 Indian Prime Minister Narendra Modi has been quite the ‘pitch perfect’ PM. When he promised that he would take India to the world, he made sure that he delivered on that front. Keeping this in mind, he has been traveling to all parts of the globe, basking in the glory of being a PM who walks the talk.

However, when one does great things, there will be a breed of people who will work as detractors. They pull of stunts and stints that act as an image deterrent. These people love making an issue out of everything, blowing it out of proportion and taking this out of context everytime the golden opportunity arrives.

Let’s take for instance PM Modi’s five-day US sojourn. The intentions were always good. The US is the most powerful country and holds a lot of potential for India’s development. A collaboration with the United States could help us in more ways that one, obviously. Being a superpower, our security concerns, our development concerns and our economic concerns — all of these can be taken care of.

So, from the moment the NaMo wave landed in the US, to the moment he returned, social media was abuzz with things that don’t even deserve a passing glance. It all started off with Digital India. When Modi visited Facebook’s daddy Mark Zuckerberg, there was an unspoken understanding that Facebook would support India’s digitalisation campaign. To honour that word, Zuckerberg changed his Display Picture in the hues of the tricolour, developing the same for every other Indian pledging their support for the campaign.

It soon caught up like many of those trends with almost everyone opting to change their DP to show their support. But then, one fine gentleman, Nikhil Vishnu, co-founder and CEO of Mobapper discovered something that he uploaded in a public post on Facebook.

“But just before clicking submit I checked the source code of the page. Wow! there I can see the style class named as “internetOrgProfilePicture_prideAvatar”. I don’t think this is accidental. So what I am promoting here? Internet.org or digital india campaign,” he wrote.

That’s it. The whole of Facebook conceived a conspiracy theory, claiming facebook is tricking us to support internet.org, something that goes against the much fought-for net neutrality. It gained so much momentum that Facebook actually had to clarify that they aren’t really tricking us and the change in DP doesn’t mean in any way that we are unknowingly lending our support to internet.org.

Once this started, the created controversies refused to die down. Very soon, there emerged a video in which PM Modi is seen mildy pulling Zuckerberg to one side. The conspiracy theory for this was that Modi wanted to pose for the cameras and Mark was coming in between. They called it ‘this is what happens when you come between Modi and the camera’. However, if the entire video is to played (yes, it was cropped intentionally), one would realise that the cameraman was saying ‘this way’. So, ladies and gentlemen, there you go.

But wait. There’s more. When Microsoft chief Satya Nadella shook hands with NaMo, he apparently wiped his hands. Uh ho, it might just be out of habit, or maybe Nadella was so nervous that his palms were sweating. Why do we have to read so much into this?

He hasn’t gone on a vacation or a jaunt if he slips create a controversy but not for the sake of opposing him.

Listen up, it’s sad that many people have used this opportunity to gain publicity. We already have a lot of issues to tackle. Let’s be happy that we have a PM who’s making an effort and give him his due.