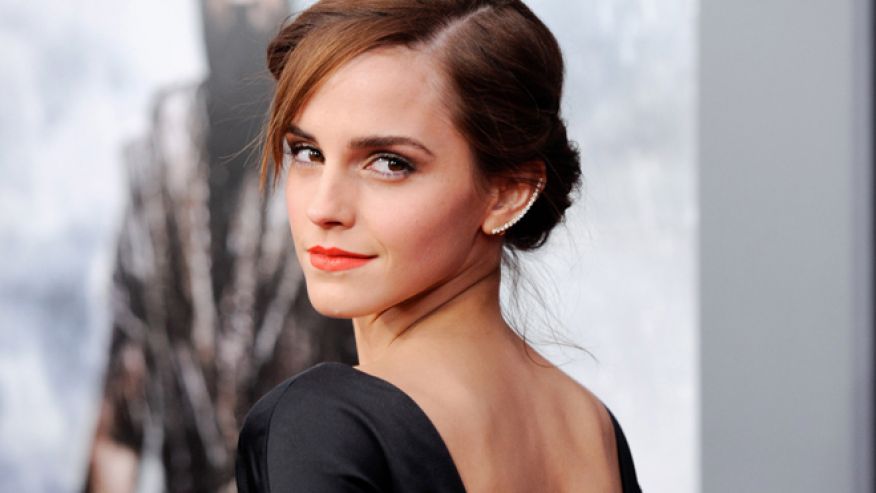 Emma Watson, who recently expressed her thoughts on sexism in Hollywood and feminism, has now been widely criticised on social media for saying that some of the best feminists are men.

The ‘Harry Potter’ star said that “Some of the best feminists I have encountered are men, including Steven Chbosky for movie ‘The Perks of Being a Wallflower’ and James Ponsoldt for her latest flick ‘The Circle’.

Soon after her comments, twitterers started lashing out on the 25-year-old actress writing “Emma Watson needs to educate herself and stop trying to get male approval with her white feminism,” “SHE TRIED TO ARGUE REVERSE SEXISM” and “Emma Watson’s views shouldn’t be considered feminism, anything that questions black women and seeks male approval is NOT feminism.”

Interestingly, Watson was recently appointed by United Nation as their Women Goodwill Ambassador.