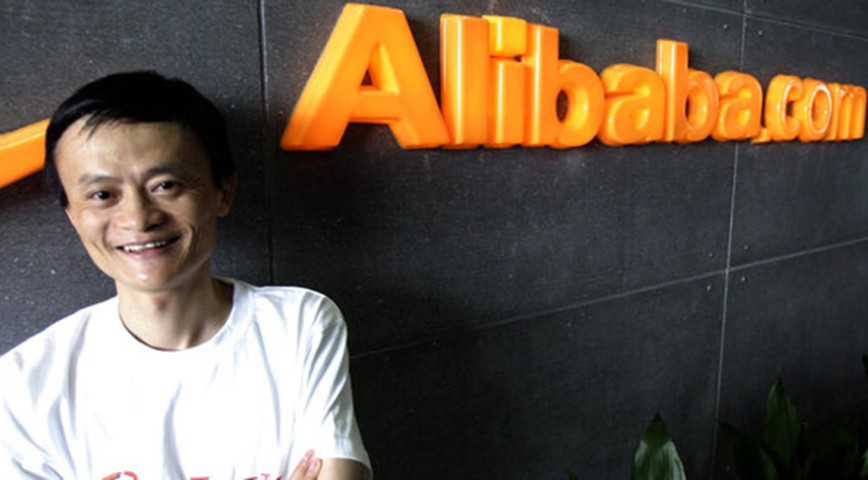 Chinese e-commerce giant Alibaba Group and affiliate Ant Financial have become the largest shareholders of One97 Communications, the parent of Indian e-tailer Paytm, by investing $680 million, underlining the ambition of the world’s largest e-commerce company to gain a stronger foothold in the country’s surging Internet retail space
.
With this, Alibaba’s total investment in Paytm rises to around $900 million, taking into account a previous round of funding by Ant Financial and a rejig of an agreement between these companies.

According to the new agreement, Alibaba and Ant Financial would each hold 20 per cent stake in Paytm and collectively the Alibaba group would have a 40 per cent stake, sources said. The stake of Paytm founder and chief executive Vijay Shekhar Sharma is learnt to have come down from 26 per cent to 21 per cent, while Saif Partner’s stake is down to 30 per cent from 37 per cent earlier.

Alibaba, along with others, had pumped $500 million into Snapdeal last month. It is also reported to be in talks to invest in mobile phone maker Micromax as part of plans to create an ecosystem of mobile devices, operating systems, electronic payment solutions and services such as entertainment and commerce.

The investment into Paytm, which will come in as a single transaction, will be used for developing technology, increasing workforce, building expertise in the online-to-offline business model besides massive marketing and expansion in operations, one of the people said.