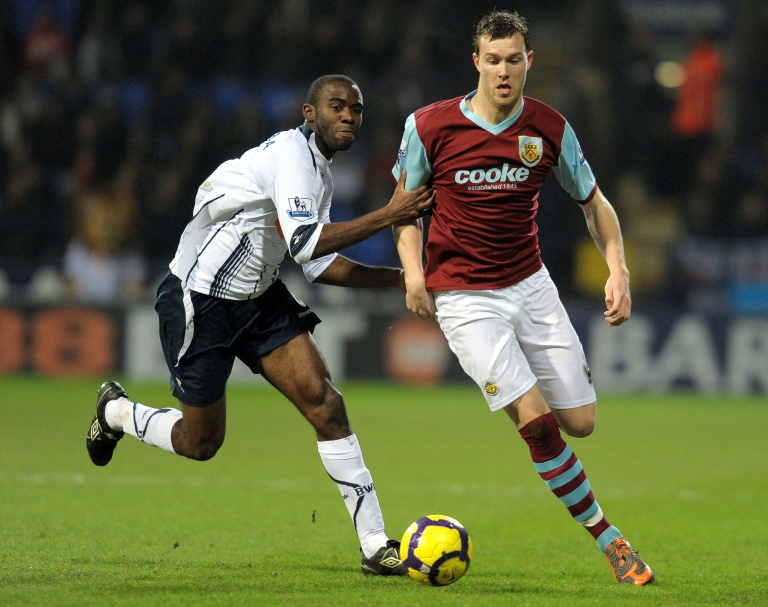 Uncapped pair Graeme Shinnie and Kevin McDonald were included in the 27-man Scotland squad announced on Tuesday for next month’s Euro 2016 qualifiers against Poland and Gibraltar.

Shinnie, 24, has shone in midfield for Aberdeen this season, despite usually playing at left-back, while 26-year-old Wolverhampton Wanderers man McDonald returns to the squad a year after his first call-up.

Scotland, four points shy of a play-off place in Group D, host Poland on October 8 before completing their qualifying campaign with a match against minnows Gibraltar in Portugal three days later.

“Kevin was with us last year. He has had a great season again with Wolves,” Scotland manager Gordon Strachan told a press conference.

“I’ve seen him recently. He is getting better and better as he gets older, although he is not an old man. I think he deserves to be here. He has been unfortunate because we are strong in central midfield area.

“I have known about Graeme for a couple of years now. Again, we have been strong in the areas he has been playing. But he has played so well it would be great to have a look at him.”

Celtic utility man Charlie Mulgrew has also been included in the squad despite a recent thigh injury.