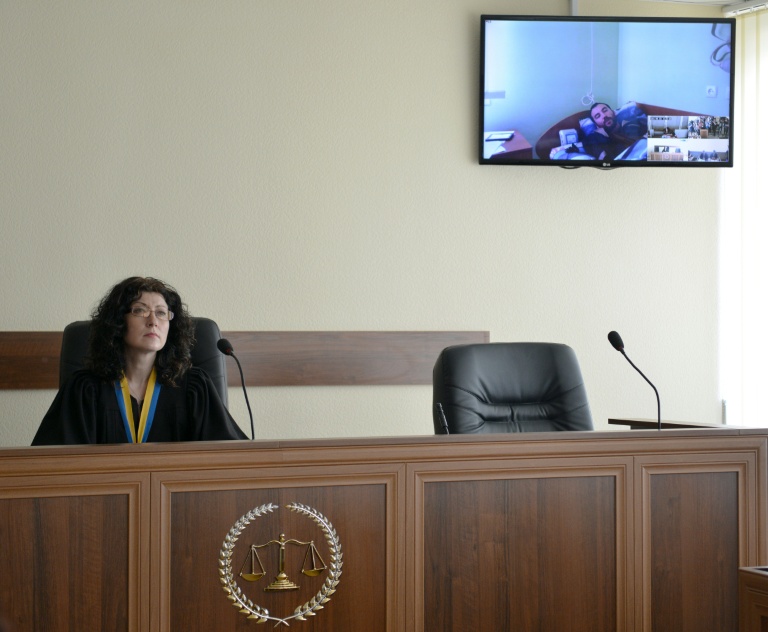 The trial opened Tuesday of two alleged Russian soldiers captured in eastern Ukraine and accused of taking part in fighting against the Ukrainian army.

The pair, said by Ukraine to be members of Russian special forces, have been held since May. Moscow, which vigorously denies that its troops are present in Ukraine, has said the two are “former soldiers.”