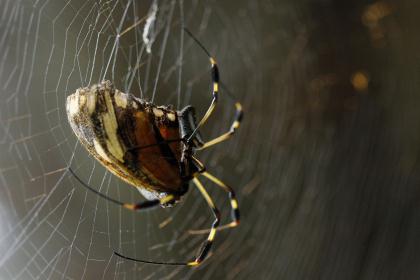 Many people hate spiders, but have you ever seen someone using fire to kill a spider.

In a bizarre incident, a man who was trying to kill a spider using a lighter, reportedly lit up the entire gas pump.

Luckily, a man used his common sense and brought the fire extinguisher, but it was too late.

According to an employee, the man who returned to the gas station following day, was sorry for what he had done.

An employee, Susan, said, “He was sorry. He said he didn’t know. It is just one of those things that happen, stupidity.”

The man has reportedly admitted that he was “deathly afraid of spiders” and panicked after seeing it on his gas tank cover.