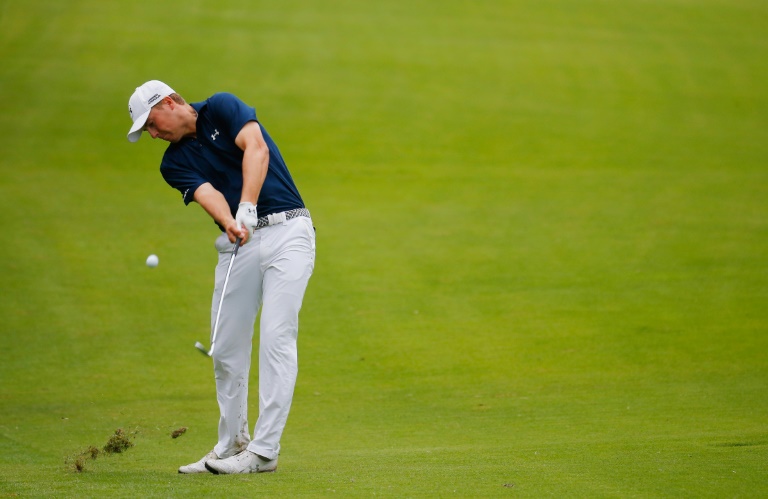 Jordan Spieth capped his trophy-laden season with more silverware on Monday, winning the PGA of America Player of the Year award as well as the prestigious Vardon Trophy.

Spieth, 22, became the second youngest player to win the awards in the same year after Tiger Woods achieved the feat as a 21-year-old in 1997.

The accolades came after Spieth held his nerve to win Sunday’s Tour Championship, completing a remarkable season which also included wins in the Masters and US Open.

The season-ending awards announced Monday are given for excellence by a PGA Tour professional.

On Sunday Spieth took his earnings for 2015 to just over $22 million after carding a one-under-par 69 to claim the Tour Championship at East Lake Golf Club in Atlanta, clinching the $10 million bonus on offer to the winner of the FedEx Cup.

The Vardon Trophy is given to the PGA Tour professional who posts the lowest scoring average each year.