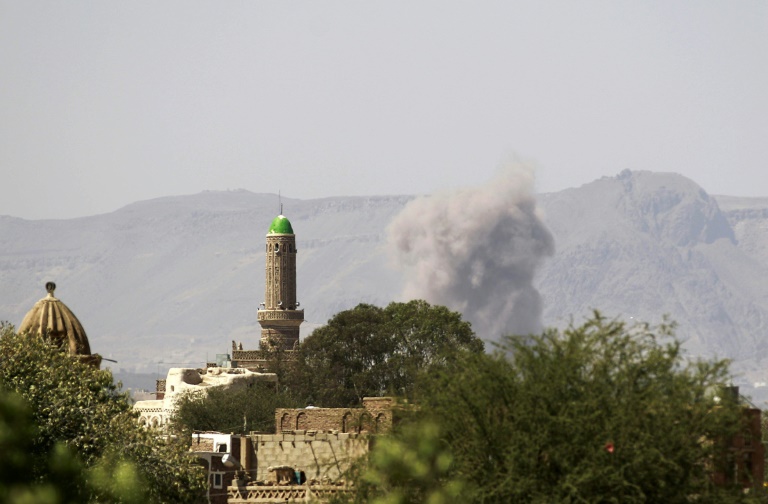 The Saudi-led coalition denied Tuesday its warplanes were behind the bombing of a wedding in southwestern Yemen in which 131 people were killed.

“The coalition did not conduct any air strikes in the area over the past three days,” coalition spokesman Brigadier-General Ahmed al-Assiri told AFP, referring to the deadly bombing Monday near the Red Sea city of Mokha.

“This is completely false,” he said.