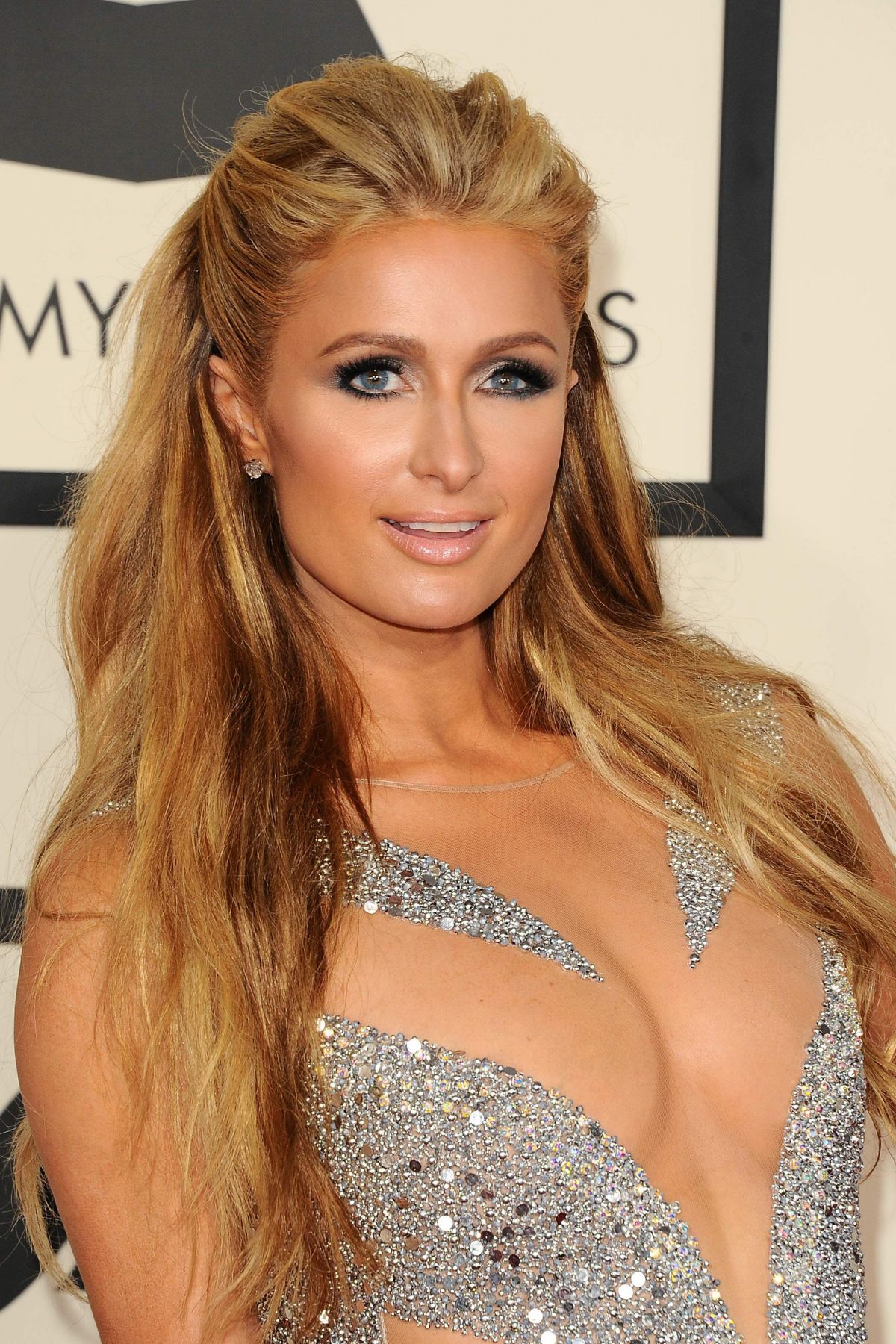 The 34-year-old “Simple Life” star is ready to spend the rest of her life with the Swiss businessman, who she met in Ibiza earlier this year.

“Paris wants to walk down the aisle sometime next year. She’s turning 35 and she’s ready to settle down,” a source said.

Hilton’s mind turned to marriage after she attended her sister Nicky’s ‘perfect’ nuptials to James Rothschild earlier this year.

“Even since her sister, Nicky, got married, people have been asking Paris when she’s going to get engaged… Nicky is planning to have kids soon, and Paris loves the idea of them being pregnant at the same time,” the source added.