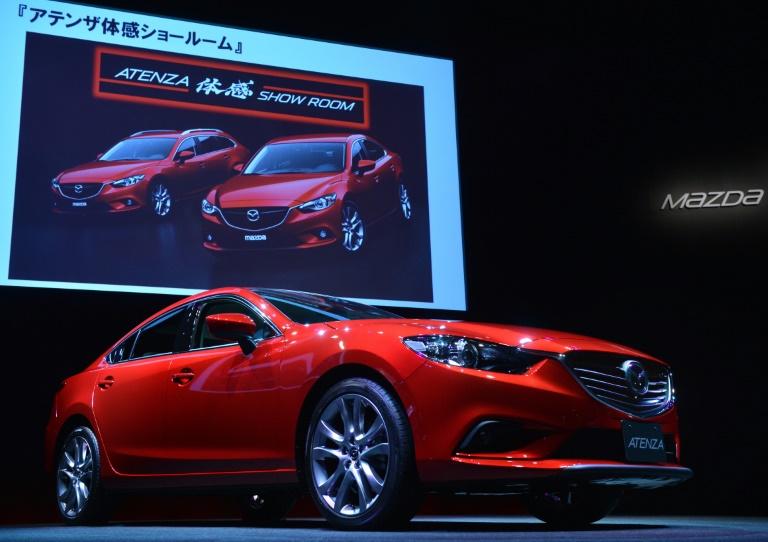 Tokyo on Tuesday ordered some of the country’s biggest automakers to report on whether their diesel vehicles meet Japanese standards, in the wake of a scandal that saw Volkswagen admit it rigged vehicle software to dupe emissions tests.

Japan’s transport ministry told four automakers that sell diesel vehicles at home — Toyota, Nissan, Mazda and Mitsubishi — along with importers of European brands to report by Friday on whether their vehicles are fitted with the software that can fool pollution tests.

Officials would then determine whether or not to beef up their current diesel car inspection process and change testing, Transport Minister Akihiro Ohta said.

“We are collecting information to understand what happened in its entirety,” a transport ministry official told AFP.

“By studying our inspection system, we’re going to see if the current regime is sufficient.”

The global auto industry has been shocked by the Volkswagen scandal, in which one of the world’s biggest automakers was shown to have programmed its four-cylinder diesel cars to perform well in official anti-pollution testing, but then override the pollution controls for better road performance when out in the real world.

Volkswagen revealed that 11 million of its diesel vehicles worldwide are equipped with so-called defeat devices.

The German company is facing a potential $18 billion in US fines.

The scandal prompted the EU to urge its 28 member states to investigate whether vehicles comply with European pollution rules.

The global scandal has not directly affected Japan because the German manufacturer did not export the affected vehicles to the Asian nation.

But some 230 affected Volkswagen vehicles are known to have been imported by individuals to Japan.

In Japan, diesel engines are often used in large vehicles, such as trucks and farm equipment, but rarely in cars.