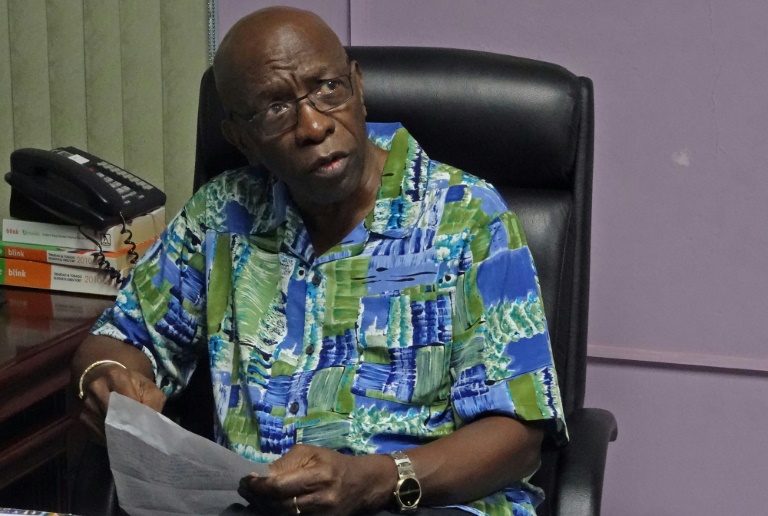 Former FIFA vice-president Jack Warner has been banned for life from all football-related activity, the adjudicatory chamber of the Ethics Committee of the sport’s world governing body said on Tuesday.

The former Caribbean federation president “was found to have committed many and various acts of misconduct continuously and repeatedly during his time as an official in different high-ranking and influential positions at FIFA and CONCACAF” said the Ethics Committee statement.

The 72-year-old’s ban covers all football activity at both a national and international level and is effective from September 25.

“In his positions as a football official, he was a key player in schemes involving the offer, acceptance, and receipt of undisclosed and illegal payments, as well as other money-making schemes,” added the statement.

Warner is also fighting extradition from his homeland in Trinidad and Tobago to the United States to face 12 charges of wire fraud, racketeering and money laundering related to the ongoing FIFA corruption scandal.

He faces a hearing in his homeland in December.

US authorities, who have charged 14 FIFA officials and sports marketing executives of soliciting and receiving more than $150 million (134 million euros) in bribes and kickbacks over two decades, applied in July for Warner’s extradition.

Warner has previously been a member of parliament as well as FIFA vice-president and president of both the North and Central American Federation (CONCACAF) and the Caribbean Football Union.

He is accused, amongst other things, of buying the television rights to the 2010 and 2014 World Cup tournaments from FIFA president Sepp Blatter for grossly deflated sums.