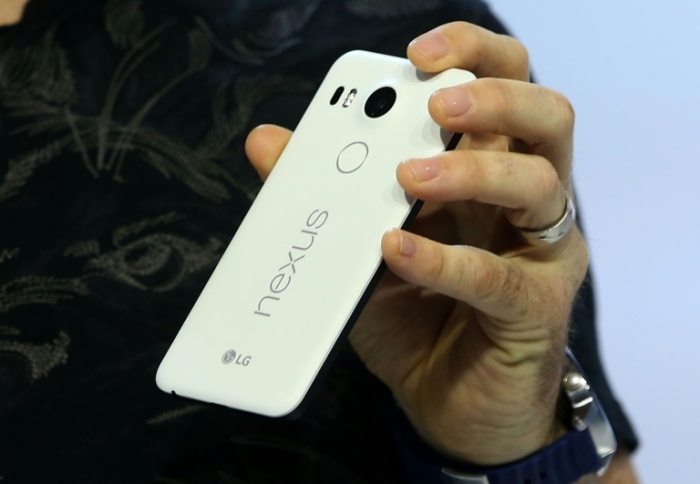 Google unveiled two new smartphones Tuesday for its Nexus line of devices aimed at the high end of the market dominated by Apple and Samsung.

The California tech giant said it was partnering with South Korea’s LG for its 5.2-inch screen Nexus 5X, and with China’s Huawei for its “phablet” sized 5.7-inch Nexus 6P.

Both handsets will be sold unlocked, with Google hoping to capitalize on a trend in the US and other markets away from smartphone subsidies as part of long-term contracts.

“We care about making sure there are affordable, high quality smartphones for users around the world,” said Sundar Pichai, the Google product chief who is slated to head the company’s largest unit under a reorganization announced earlier this year.

The phones, which aim to showcase the Google Android operating system, were available for ordering in the United States, Britain, Japan and Ireland, with more countries to be added next week, Google said as it unveiled the phones at a San Francisco media event.

The devices will feature the new Android operating system known as Marshmallow, which allows for fingerprint sensors for unlocking and other features including Android Pay.

The phones are priced below the premium devices from Apple such as the new iPhone 6S and 6S Plus, and similar offerings from Samsung.

The two companies dominate the high end of the market, but analysts say some consumers may be cost-conscious if they are paying the full price of a handset without a carrier subsidy.

With the Nexus-branded devices, Google is able to control much of the hardware and software in a manner similar to Apple, which has its own operating system.

While Android is used on some 80 percent of smartphones worldwide, many devices use older versions of the software with carriers often slow to release upgrades.