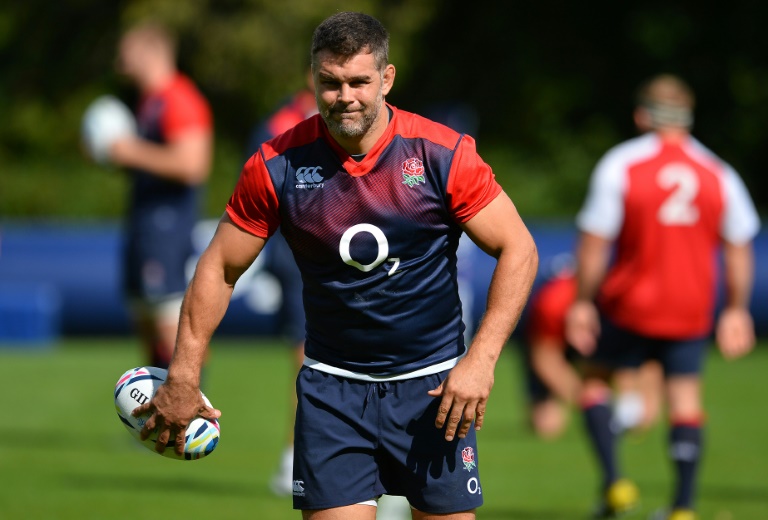 Walking his dog and having lunch took priority for veteran Nick Easter before he packed and answered England coach Stuart Lancaster’s call-up to the World Cup squad.

The 37-year-old flanker, who Lancaster turned to when Billy Vunipola was ruled out of the rest of the tournament on Monday, said both his dog’s needs and his stomach came first after receiving the news from his club Harlequins he would be playing a role in a third World Cup.

Conor O’Shea, Harlequins director of rugby, told Easter it would be best for him to ditch his plans to train with the rest of his clubmates and go straight to the England camp.

However, Easter declined to do so.

“The dog was in the back and needed to do its business,” said Easter.

“So I gave the dog a walk, did a weights session at the club and got a meal there since it’s taken off my salary,” added Easter.

“When I got home I got the call (from Lancaster) and did some packing. Not too much — just boots and gum shields.”

However, the dog’s needs will have to be set aside for the serious business now as England are at risk of becoming the first host nation to exit the World Cup at the pool stage.

Easter, who was in the England side that lost the 2007 World Cup final to South Africa in Paris, could face Australia at Twickenham on Saturday in a match where defeat would leave them on the brink of elimination having lost to Wales 28-25 on Saturday.