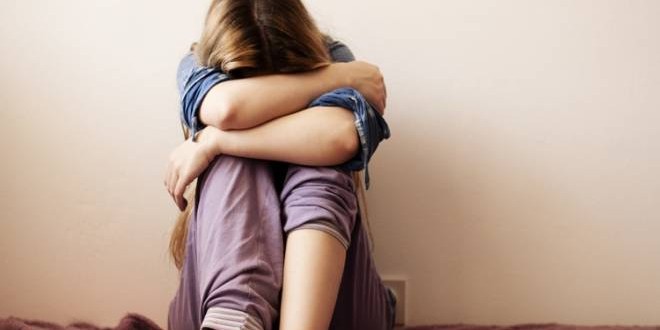 Washington DC: As per a recent study, people with a certain type of gene are more deeply affected by their life experiences.

The findings challenge traditional thinking about depression, showing what might be considered a risk gene for depression in one context, may actually be beneficial in another.

Researchers at the University of Melbourne were interested in why some, but not all adults who have experienced sexual or physical abuse as children go on to develop long-term depression.

The research focused on a particular gene, known as SERT, that transports the mood-regulating chemical, serotonin. Every person has one of three types of SERT gene, either the long-long (l/l), the short-long (s/l), or the short-short (s/s).

In the future, the gene could signal a person’s susceptibility to depression, particularly if they have a history of child abuse. And it may help doctors identify patients who need extra assistance to recover from depression.

Lead investigator Chad Bousman said while the relationship between the SERT gene and depression has been studied before, it has never been examined over time.

He said that the results suggest some people have a genetic makeup that makes them more susceptible to negative environments, but if put in a supportive environment these same people are likely to thrive.

He said this is good news for people experiencing depression and their treating health professionals.