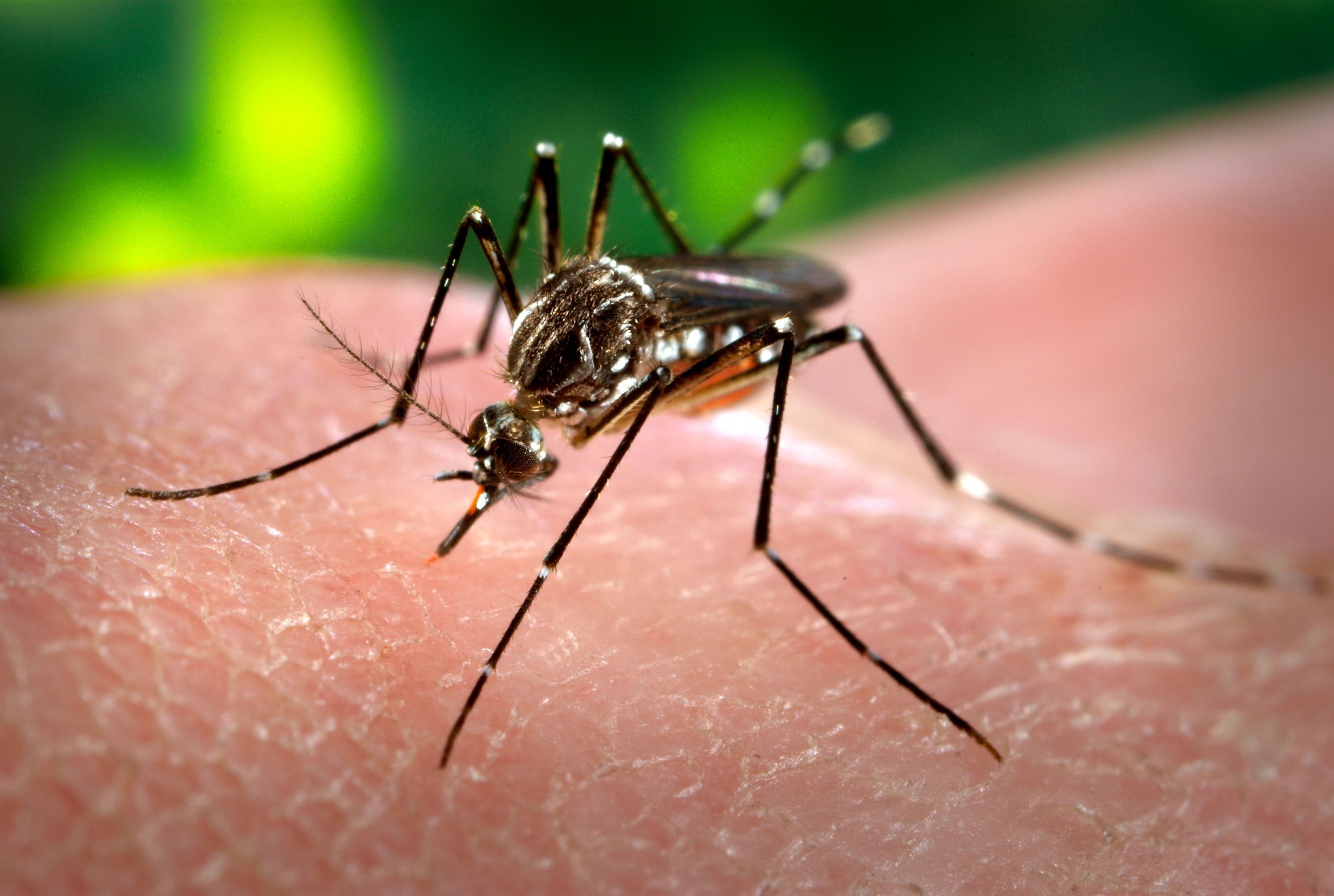 New Delhi: The Delhi High Court on Tuesday will hear the petition related to the ongoing dengue menace. The court has sought responses from the New Delhi Municipal Council (NDMC), the Municipal Corporation of Delhi (MCD) and the Delhi government on the steps initiated by them to end the crisis.

The Delhi Government had earlier filed a status report before the high court over the allotment of funds to the municipal corporations for dealing with the dengue crisis.

It said that a sum of Rs 81.5 crores was allotted for dengue, malaria control, out of which, it has released three-fourths of the amount by September 22.

The petition has been filed by Congress leader Ajay Maken, which alleges the Delhi Government of delaying the release of funds for the vector borne disease.