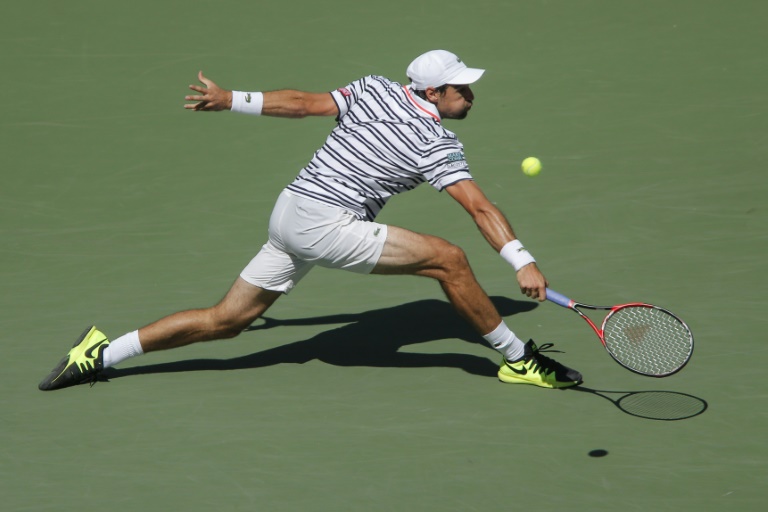 The 28-year-old Frenchman, however, had to battle for almost two hours from a set down, to topple the 18-year-old Zverev.

Chardy, whose last singles title came at the Mercedes Cup in 2009, was slow to counter Zverev’s all-action game in the opener, but recovered with fierce backhand returns in the next two games, striking six aces to secure the win.

“This was my first match after the US Open and it’s always tough to find the rhythm, but mentally I was strong and I’m happy with the win,” he told reporters later.

“This 250 series tournament has plenty of good players, but I am confident of my game and hope to win it,” added the world No. 26, who plays Benjamin Becker of Germany in the next round.

Chardy, making his debut at this ATP World Tour 250 hard court tournament, is playing for the first time since reaching the US Open fourth round.

“I was happy to make it through. It was hard work for every point against Viktor, who is a fighter. It wasn’t easy to get the winners, but I minimised my mistakes,” said the 107-ranked Albot.

Albot, whose only career title came in the men’s doubles at the Istanbul Open in May, will clash with Mikhail Kukushkin of Kazakhstan in the second round.