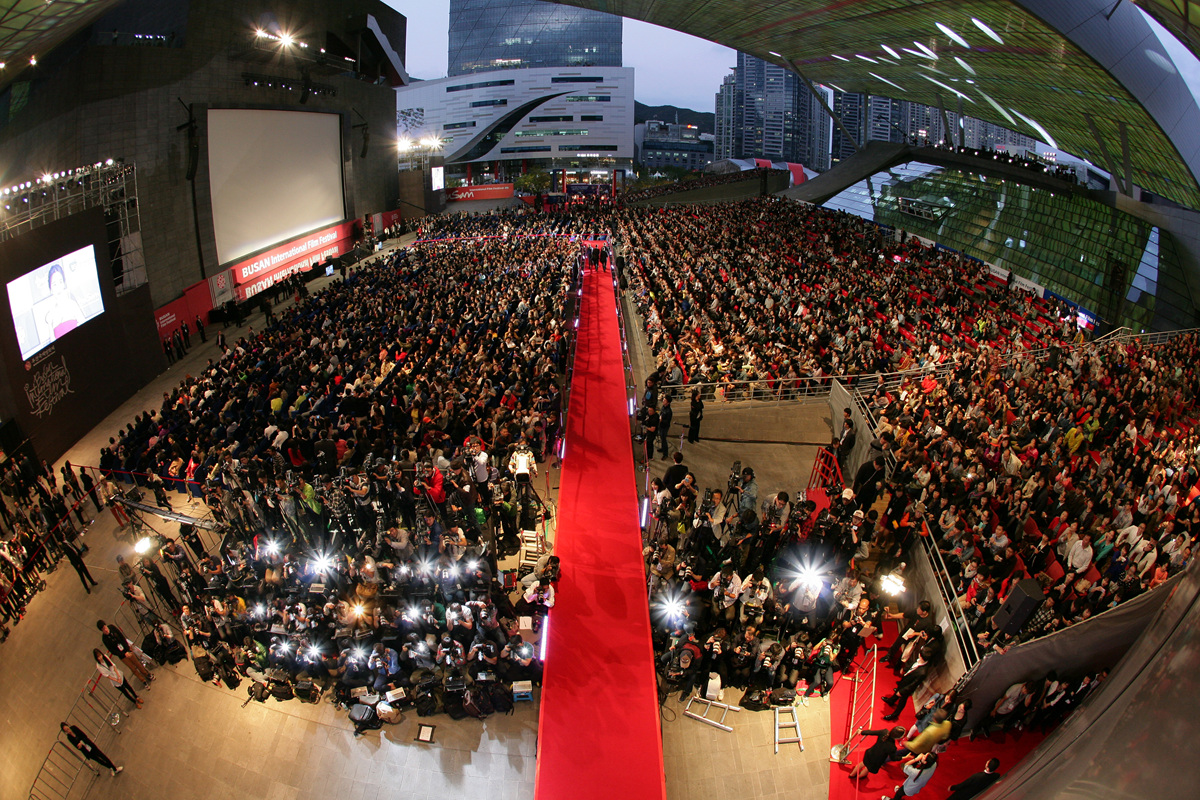 Asia’s most influential film festival kicks off Thursday in the South Korean port city of Busan, celebrating its 20th anniversary at a time of growing regional clout in the global movie market.

Here are five films that look set to stand out from the pack and generate a particular buzz at what has become Asia’s most influential cinema showcase. 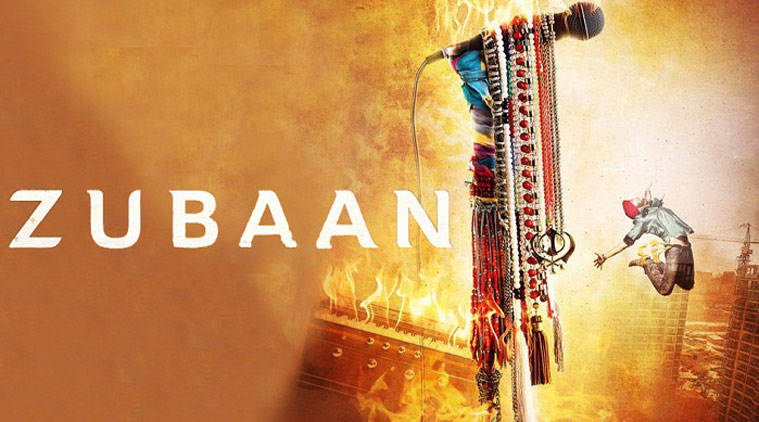 The first Bollywood film selected to open BIFF in a year that India’s film industry produced two of its biggest global box office hits — “PK” and “Bajrangi Bhaijaan.” Also notable for being by a first-time director, Mozez Singh, one of India’s most promising screenwriters.

BIFF has never had a Bollywood production as its curtain raiser and Singh described the selection of his movie as a “wonderful turn of events.”

The coming-of-age feature follows the story of a young man who uses music to question his role in modern Indian society.

2. The Battle of Gwangju (South Korea):

Director Yi Ji-Sang uses an experimental style to chart one day in the life of an assortment of citizens who fought military police in support of the 1980 student uprising in the South Korean city of Gwangju. It’s the latest in a series of films to address sensitive moments in South Korea’s recent past — some to great critical and commercial success like courtroom drama “The Attorney” (2013).

A crime thriller-comedy from first-time Chinese director Sun Hao, backed by two of the most successful filmmakers in China and South Korea — Feng Xiaogang and Kang Je-Gyu. The two veterans say the project is all about passing the baton on to a new generation. Set on the South Korean holiday island of Jeju, the film stars Taiwanese heartthrob Chen Bolin as a mild mannered school teacher and South Korea’s Son Ye-Jin as the mysterious hitwoman he becomes entangled with. 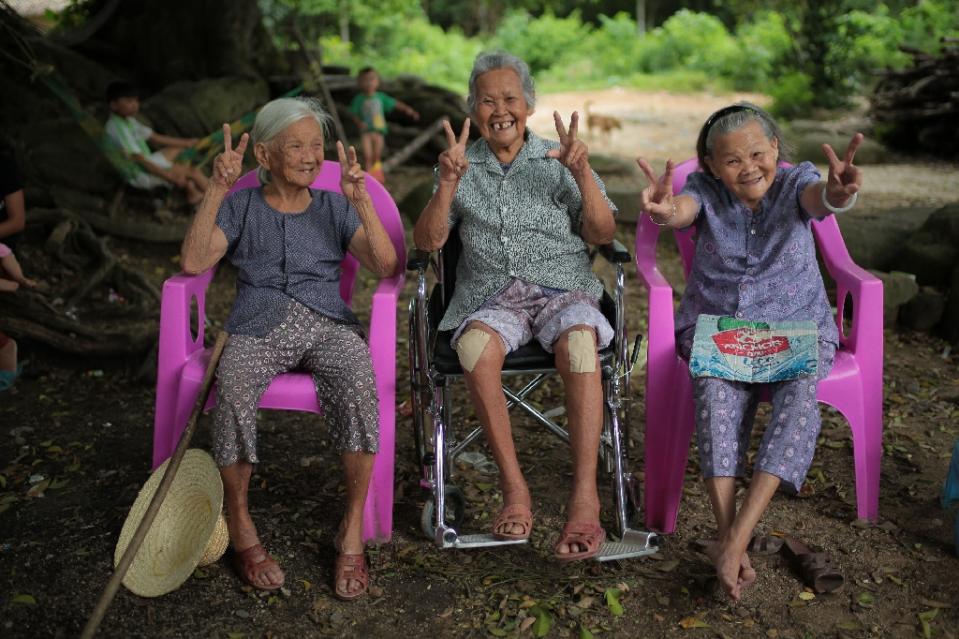 A documentary on the lives of 22 surviving Chinese “comfort women” — forced to work in Japanese military brothels during World War II.Director Guo Ke made a short entitled “Thirty Two” in 2013 but 10 of the women have since died. The comfort women issue remains a highly sensitive and emotive one in China and South Korea where most of the women were forcibly recruited. The film is in a very strong field for this year’s Wide Angle documentary competition at BIFF. 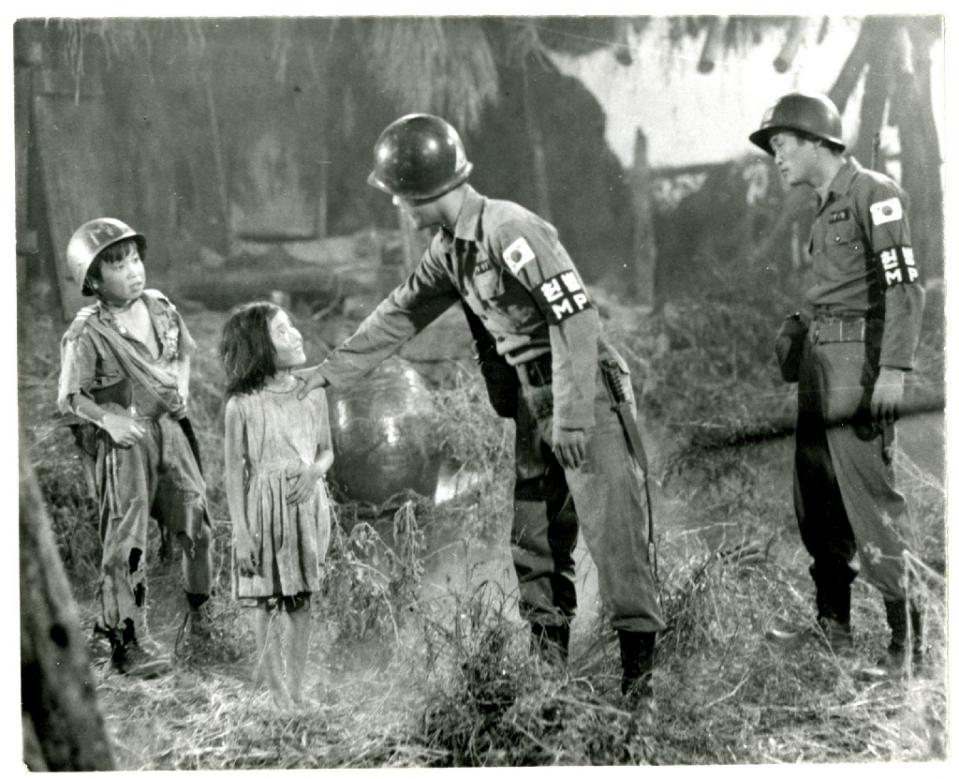 This 1965 film was the first to be shot in the demilitarised zone (DMZ) set up 12 years before at the end of the Korean War as a buffer zone between North and South Korea. It was thought for decades that the film was lost until a print was found in 2005. Director Park Sang-ho used “non-actors” to play a brother and sister eking out a living in the DMZ, and the film looked so real that people initially thought it was a documentary. A rare and timely look at a classic given recent tensions on the peninsula.

Filmmaker Anurag Kashyap will be a part of the jury for the New Currents competition in the Asian films section at the festival.

The festival will close with ‘Mountain Cry’ by director Larry Yang. 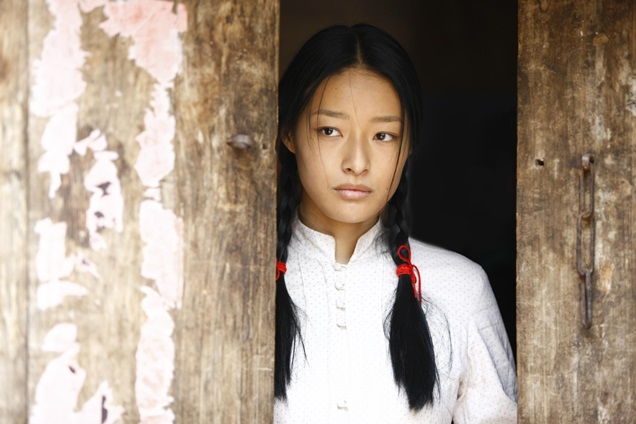 The festival’s 20th edition will showcase 304 movies from 75 countries, including 94 world premiers.