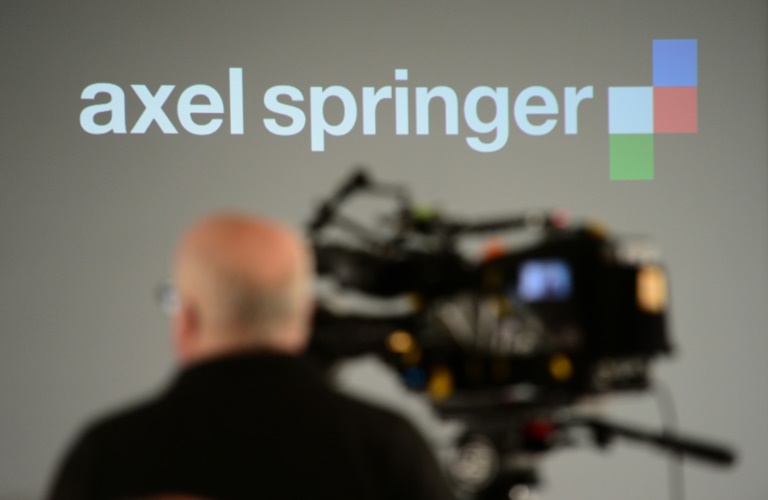 German media giant Axel Springer said Tuesday it has agreed to buy the US website Business Insider for around 300 million euros ($336 million), two months after its failed attempt to take over the Financial Times.

Axel Springer, which already holds a nine percent stake in Business Insider, said in a statement it had agreed to buy a further 88 percent share for 306 million euros.

The other three percent would remain in the ownership of Bezos Expeditions, the investment company of Amazon founder Jeff Bezos

The acquisition of Business Insider, which Springer described as the leading digital offering for business news in the United States, was “a vital part of (the German company’s) strategy to broaden its global reach, diversify its English-language offerings and expand its commitment to innovative digital journalism,” the statement said.

Business Insider was launched in 2007 and employs more than 325 people, around half of them are journalists.

In addition to its US news sites, the company has a growing international presence, with local editions or licenses in seven other countries, Springer said.

A German edition would be introduced in the fourth quarter of this year.

With 76 million visitors per month, Business Insider is valued at $442 million or 395 million euros overall.

In July, Axel Springer was beaten by Japan’s Nikkei in the race to buy the Financial Times.