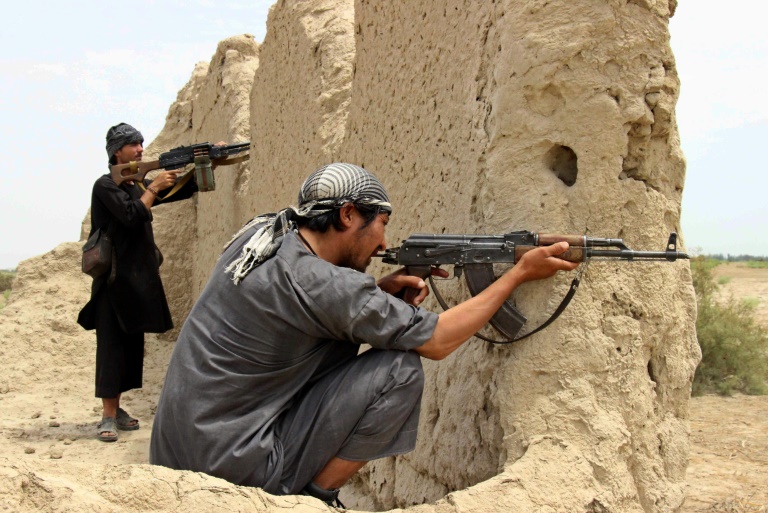 The Taliban are in control of around half of Kunduz, Afghanistan’s fifth largest city, a senior police official said Monday.

Sayed Sarwar Hussaini, police spokesman for the northeastern Kunduz province, told a news conference: “Around half the city has fallen into the hands of Taliban insurgents.”

“Our forces have not yet received support. The fighting is still going on,” he added.