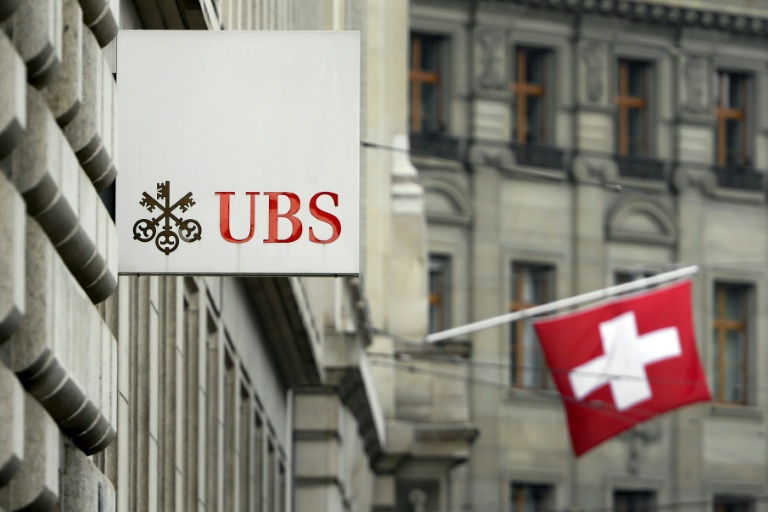 Swiss competition authorities said Monday they were investigating UBS, HSBC, Deutsche Bank and four other banks on suspicion of price fixing in the precious metals market.

The Swiss Competition Commission (COMCO) “has today opened an investigation against two Swiss banks, UBS and Julius Baer, as well as against the foreign financial institutions Deutsche Bank, HSBC, Barclays, Morgan Stanley and Mitsui,” it said in a statement.

It said it had indications that the banks had “possibly concluded illegal competition defying deals” in the trade of precious metals like gold, silver and platinum.

COMCO in particular suspects “possible price fixing deals, especially in connection with ‘Spreads'”, which is the difference between the bid and asking price, it said.

The statement gave no further details.

Some of the banks under investigation were already hit by massive fines earlier this year after pleading guilty to US charges of conspiring to rig Libor interest rates.